Manchester United attacked by cyber criminals in a ‘sophisticated’ disruption 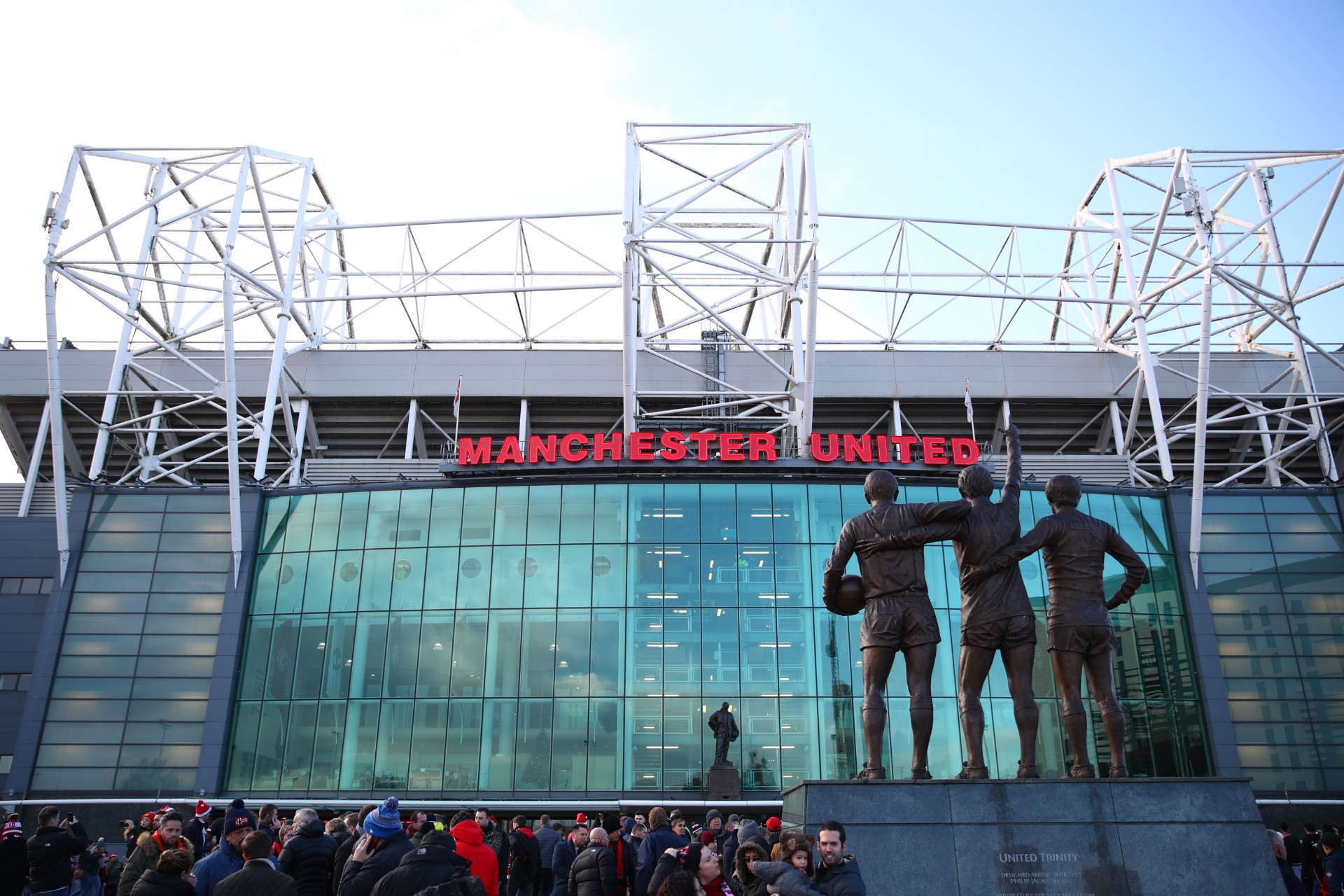 Manchester United has revealed the club’s technology systems have been attacked by cyber criminals in a “sophisticated” operation.

The Red Devils released a statement on Friday evening confirming the breach but said the club’s IT defense system had brought the issue under control.

Despite the apparent skill of the hackers, Man Utd insisted the club’s website and app were not breached during the attack and that any personal data on fans and customers had not been compromised.

Ole Gunnar Solskjaer’s side is set to host West Brom at Old Trafford on Saturday evening with the club providing assurances that the cyber attack will have no impact on the status of that match.

“Manchester United can confirm that the club has experienced a cyber attack on our systems,” the statement on the club’s official website said.

“The club has taken swift action to contain the attack and is currently working with expert advisers to investigate the incident and minimise the ongoing IT disruption.

“Although this is a sophisticated operation by organised cyber criminals, the club has extensive protocols and procedures in place for such an event and had rehearsed for this risk. Our cyber defences identified the attack and shut down affected systems to contain the damage and protect data.

“Club media channels, including our website and app, are unaffected and we are not currently aware of any breach of personal data associated with our fans and customers. All critical systems required for matches to take place at Old Trafford remain secure and operational and tomorrow’s game against West Bromwich Albion will go ahead.”

Manchester United has had a rocky start to its Premier League season and is currently sitting 14th position, eight points behind leaders Leicester City but with a game in hand.

The Red Devils’ inconsistency has been highlighted by the gap between their best and worst performances, having suffered a 6-1 defeat to Tottenham at Old Trafford, but also winning 3-1 away at high-flying Everton in their most recent match.

Their best performances have come in Europe, with impressive wins against PSG and RB Leipzig putting the team in the box seat to qualify for the Champions League knockout stage.