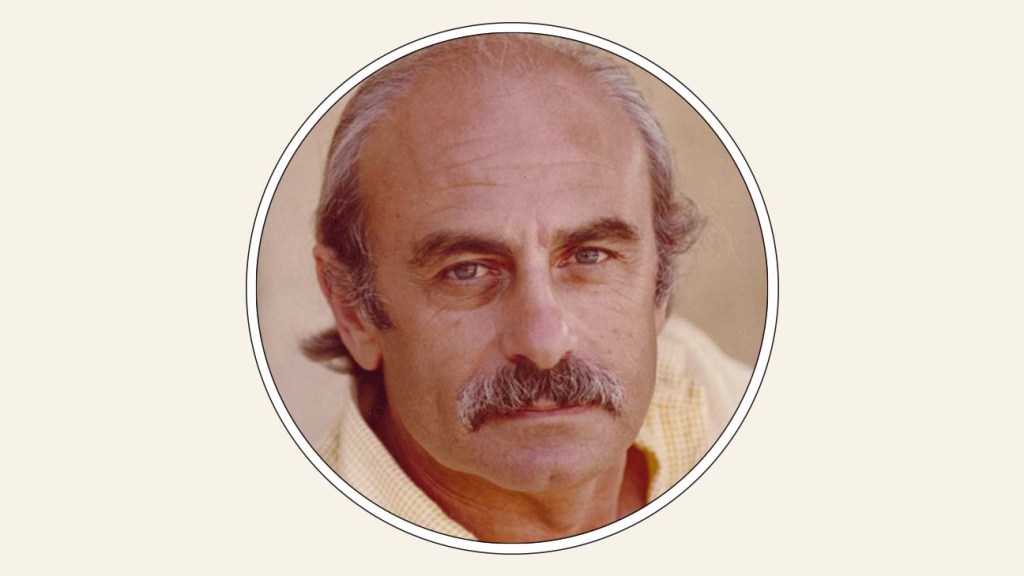 Lou Barlia, who served as a camera operator on films from Love Story, Death Wish, Jaws and The Big Chill to Brighton Beach Memoirs, Steel Magnolias and Frankie and Johnny, has died. He was 92.

Barlia died June 25 at his home in Las Vegas after a brief battle with mesothelioma, his family announced.

He received a lifetime achievement award from the Society of Operating Cameramen in 2000, the year he retired.

Born and raised in New York, Barlia began his love affair with photography in his early teens when his dad brought home a camera that he had found on train tracks in the city.

He studied at the School of Industrial Art in New York and served as a U.S. Army combat cameraman during the Korean War, receiving the Bronze Star and other citations along the way.

Survivors include his sons, Kevin and David; their wives, Daniela and Karleen; and his grandchildren, Michele, Nicole and Bodie.