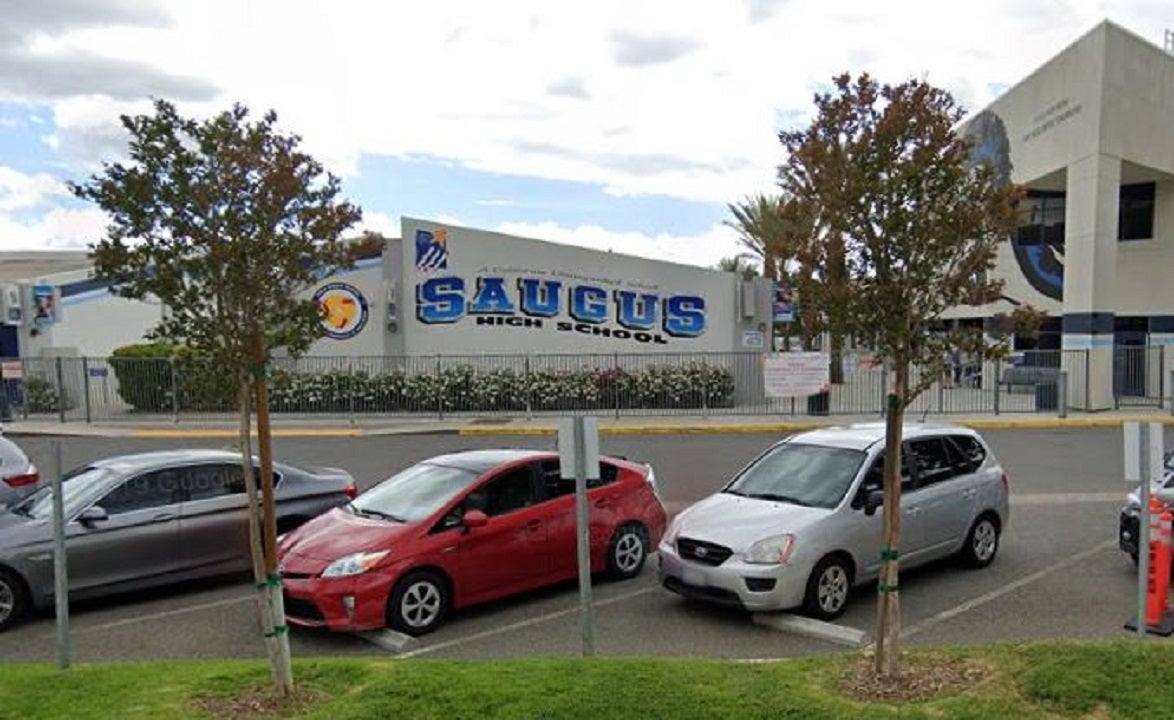 Los Angeles County prosecutors declined to bring charges against the mother of a teen who used a gun assembled at home to shoot five high school students — in which two died — before fatally shooting himself.

Los Angeles County Sheriff’s detectives were looking into Mami Matsuura-Berhow, the mother of 16-year-old Nathaniel Tennosuke Berhow, for potential delinquency of a minor and criminal storage of a firearm, The Signal reported.

“We presented a case on Nathaniel Berhow’s mother to the District Attorney’s Office,” homicide Sgt. Guillermo Morales told the newspaper. “And they declined to file charges on her for (contributing to) the delinquency of a minor and criminal storage of a firearm.”

Messages to the District Attorney’s Office for comment were not returned.

Nathaniel Berhow opened fire on Nov. 14, 2019, his birthday, shooting classmates at Saugus High School in Santa Clarita, Calif., before killing himself. Two students were killed and three were wounded before Berhow turned the gun on himself.

Morales told the newspaper that no other charges were being considered.