Los Angeles—Inglewood, really—will be one of the cities to host the 2026 FIFA World Cup 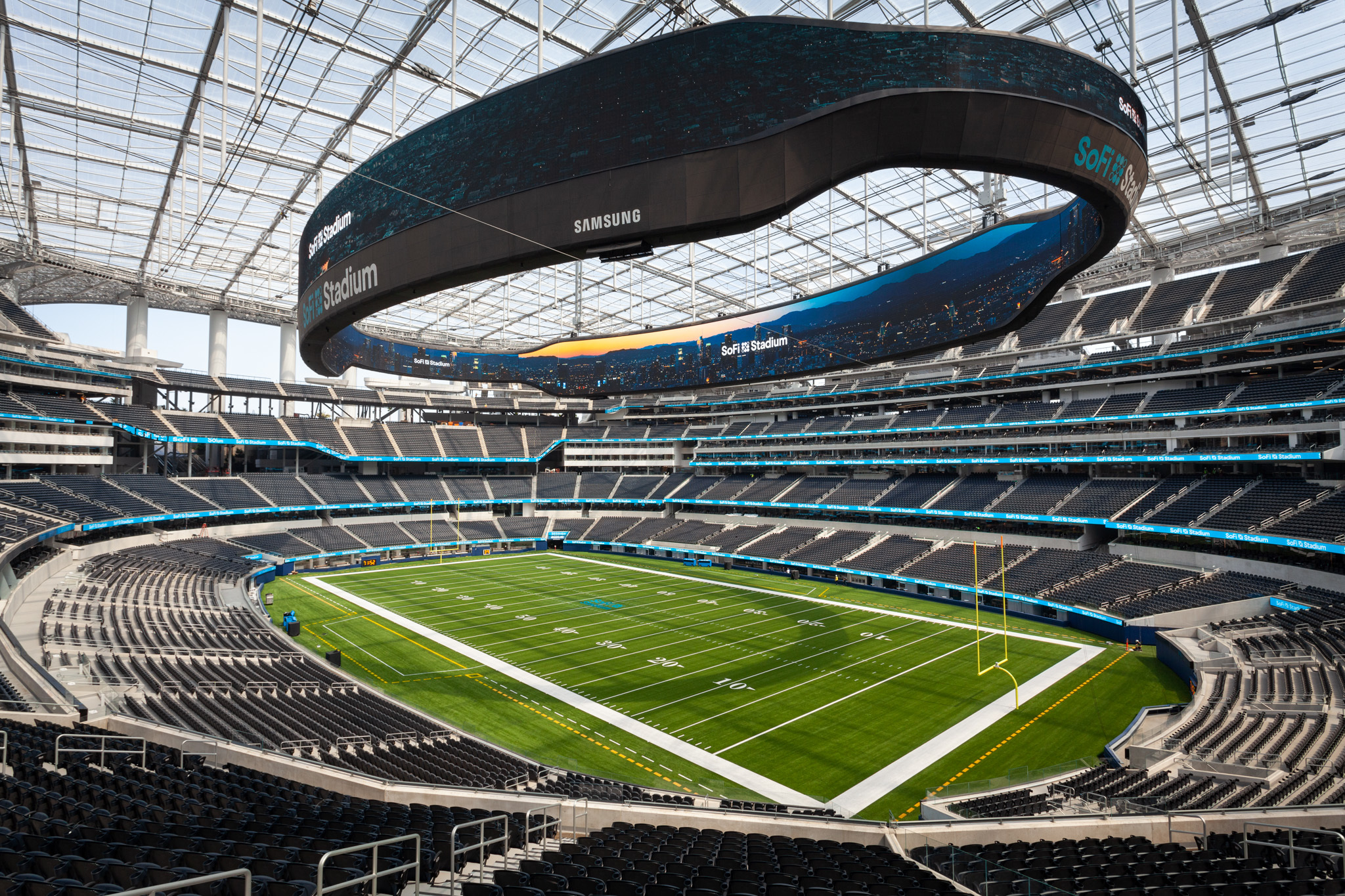 Two years before it hosts the Summer Olympics, Los Angeles will host yet another major international sports competition: the 2026 FIFA World Cup.

Or rather, it’ll cohost the soccer competition along with 15 other cities in North America. And technically, it won’t even be within the City of Los Angeles but rather in Inglewood at the massive SoFi Stadium, which just hosted this year’s Super Bowl and is set to make an appearance in the 2028 Olympics, too.

That’s the word out of a FIFA livestream on Thursday that unveiled the host cities region by region. It’s worth noting that when the competition organizer went through each region, it simply listed a city but not necessarily a venue. But for the West, it specifically announced L.A. as “Los Angeles, SoFi Stadium”—which seems to pretty clearly rule out Pasadena’s Rose Bowl, which hosted the 1994 World Cup Final. That SGV snub seems even more interesting when considering that, as the L.A. Times notes, SoFi Stadium is actually too narrow for a World Cup pitch and will therefore need to undergo some (presumably temporary) changes.

“We are honored and thrilled that FIFA has selected Los Angeles as a host city,” Lakers legend Magic Johnson said in a video statement. “We look forward to seeing all of you here and we’re going to show everybody why L.A. is a soccer city.”

Unlike previous World Cups, where a single country has hosted the tournament, the 2026 edition will split the matches across 16 cities in the Canada, the United States and Mexico. The full list includes Atlanta, Boston, Dallas, Houston, Kansas City, Los Angeles, Miami, New York and New Jersey, Philadelphia, the San Francisco Bay Area and Seattle in the United States; Toronto and Vancouver in Canada; and Mexico City, Guadalajara and Monterrey in Mexico.