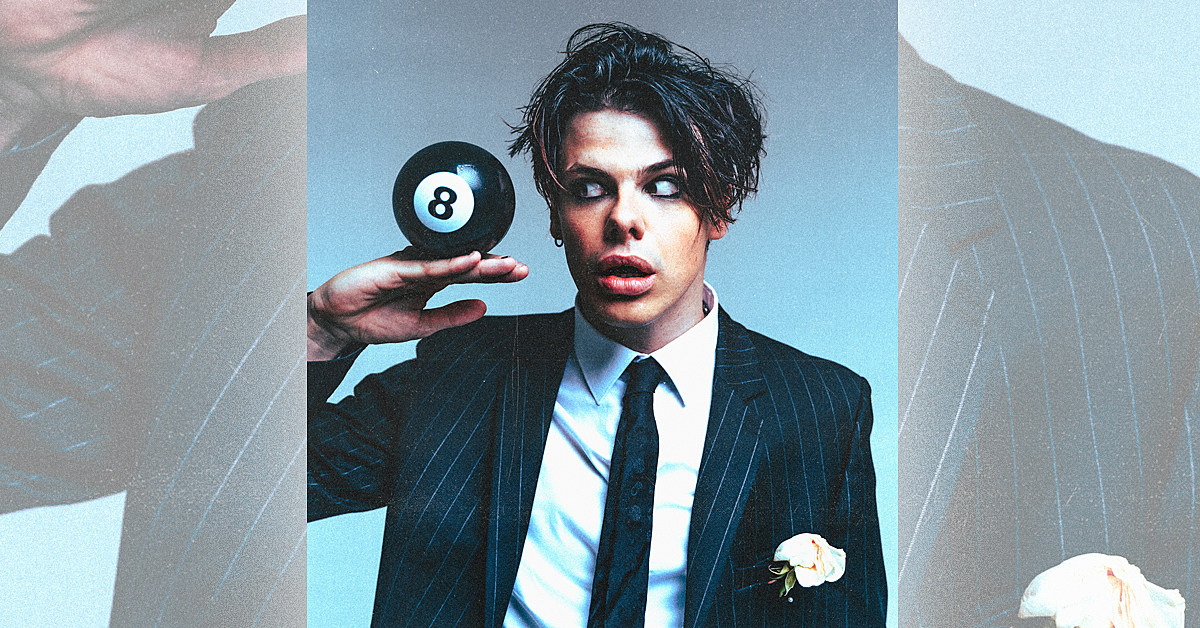 YUNGBLUD has shared another single from his upcoming self-titled album. “Don’t Feel Like Feeling Sad Today” was released alongside a music video.

YUNGBLUD is uninhibited on “Don’t Feel Like Feeling Sad Today.” During the first chorus, he breaks into a full-blown sprint, supported by his jubilant accompaniment. His voice still bears its characteristic sharpness, but it’s been tempered in a way that makes sure the track never becomes too dark.

YUNGBLUD shared the positive message behind the track in a press release.

“I wrote these words to help me stand up. To me, this song is what happiness feels like. Happiness with a bite. A defiant sort of happiness,” YUNGBLUD says. “Looking at yourself in the mirror and telling the sadness to fuck off and come back another day. I wanted this song to be a little part of someone’s day. No matter what they’re going through, they can put this on and feel a bit stronger today. That’s the vision; that’s the dream.”

Check out “Don’t Feel Like Feeling Sad Today” below.

2022-06-28
Previous Post: Travis Barker reportedly hospitalized in Los Angeles, his daughter asks for prayers
Next Post: Yungblud and Fans Get Drenched and Shut Down by Police in New Video