Listen to Prince’s ‘Do Me, Baby’ Demo to Celebrate the 40th Anniversary of Controversy 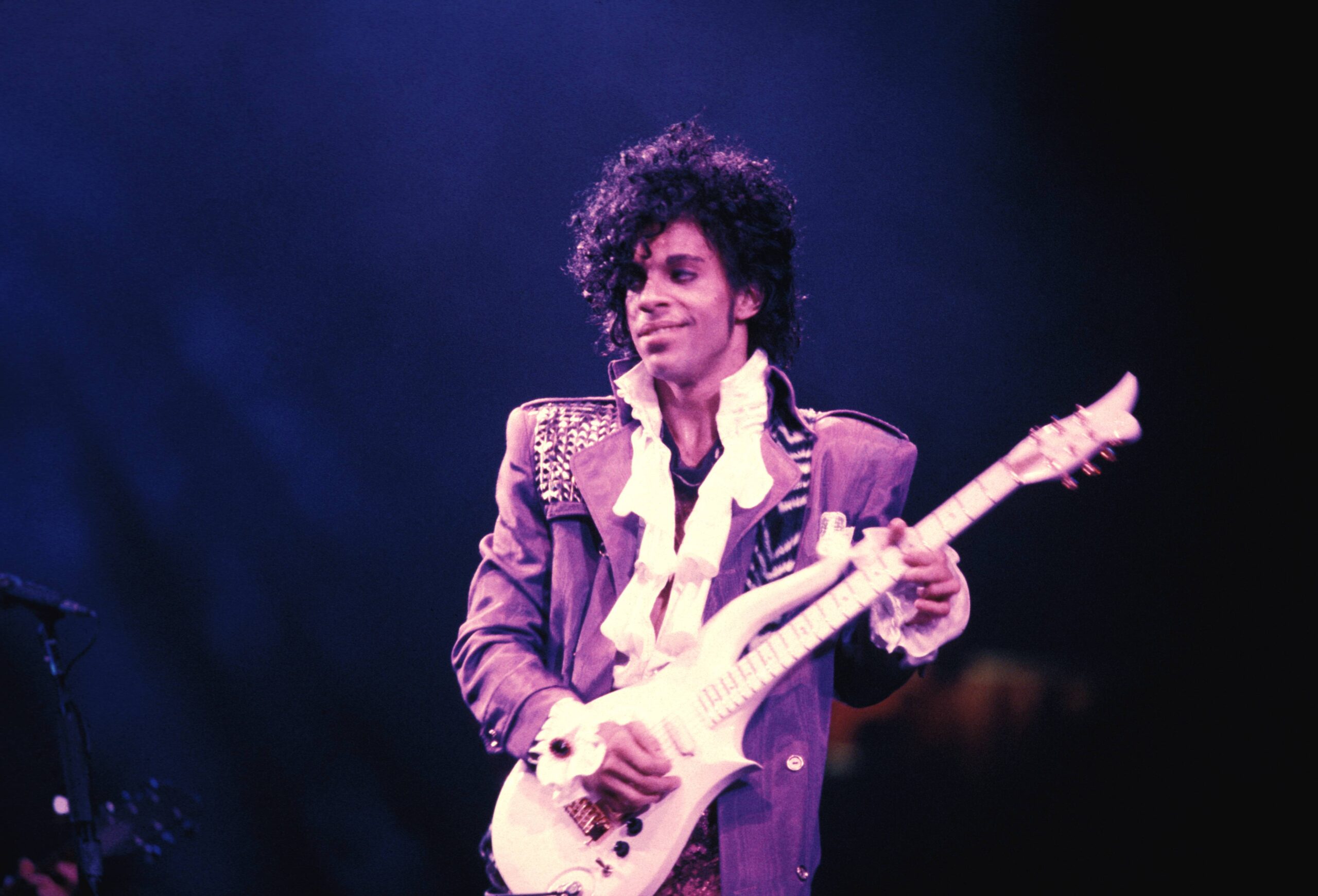 To mark the 40th anniversary of the release of Prince’s fourth studio album, Controversy, today, The Prince Estate and Warner Records released a previously unheard 1979 solo demo-recording of “Do Me, Baby.”

“Do Me, Baby” was on Controversy, but the track was actually recorded by Prince a few years earlier (hence the 1979 recording date). Additionally, “Do Me, Baby (Demo)” is available to pre-order as a special replica cassette single and an etched 7” single pressed onto purple vinyl. The replica cassette bears re-printed original handwriting, just as the one kept in the Paisley Park vault, and the vinyl incorporates Prince’s handwritten lyrics for the track.

The artist and his best friend André Cymone recorded a demo of the track in 1978, and a year later he reimagined the song as a single during the April 1979 Prince sessions at Alpha Studios in North Hollywood, CA. The newly mixed–matching the original cassette spec—”Do Me, Baby” was done by Prince’s Grammy-nominated engineer Chris James, mastered by Prince’s longtime collaborator and multiple Grammy-winning engineer Bernie Grundman.

Apple Music is currently spotlighting Controversy today as one of its essential albums, and Apple Music Radio is broadcasting a 40th Anniversary Special to further celebrate the anniversary. Fans can listen in here.