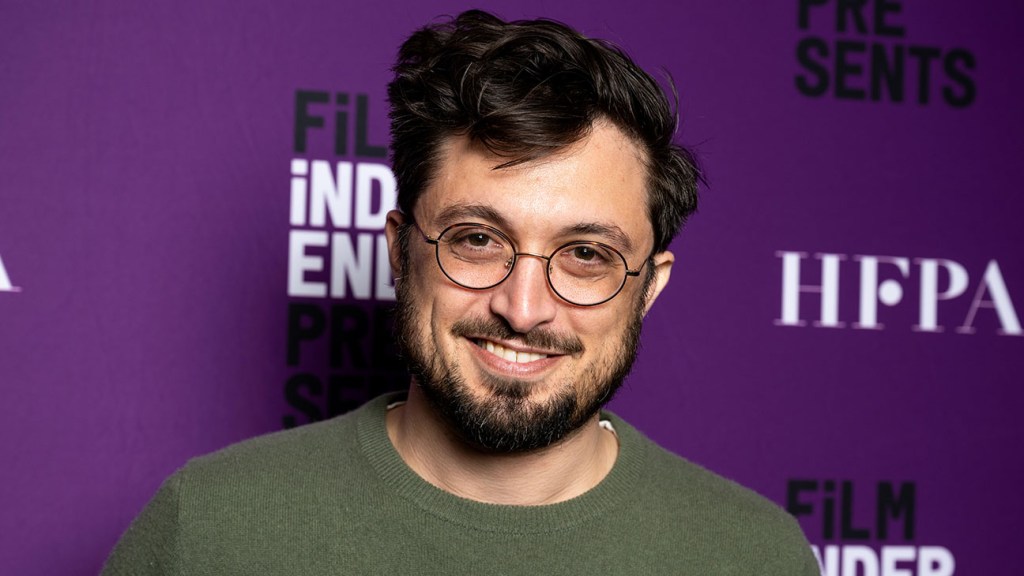 Dean Fleischer Camp, the filmmaker behind indie darling Marcel the Shell With Shoes On, is going Disney.

The filmmaker will direct a live-action take on Lilo & Stitch, the 2002 animated movie from Walt Disney Feature Animation. Chris Kekaniokalani Bright is in final negotiations to pen the script.

The move gets the project, which will be a tentpole feature for Disney+, back into the water. Stitch was first thrown into development back in 2018 with up-and-comer Mike Van Waes writing the screenplay. Dan Lin and Jonathan Eirich of Rideback are producing.

The Hawaii-centric story told of the bond formed between a lonely human girl named Lilo and a dog-like alien named Stitch, who is engineered to be a force of destruction. Pursuing aliens, social workers and the theme of family bonds figure into the proceedings.

While not a massive success by modern box office standards, the well-regarded movie was a bright spot in a down period of Disney’s animation history and launched several direct-to-video sequels as well as television series.

Lilo is intended to be a live-action/CG hybrid, a form that Fleischer Camp has a proven facility with. Marcel is a heartwarming tale centered on a snail on an adventure into the human world. The movie is one of the most acclaimed of the year — it has a 99 percent score on Rotten Tomatoes — and A24 is using a platform release to build word of mouth. It has one of the highest per-screen averages and has made almost $1 million domestically on only 48 screens.

Bright is a Hawaii-born and -based scribe whose script Conviction made the Black List.