L.A. was voted the most expensive, inconvenient, overrated city in North America. Congrats? 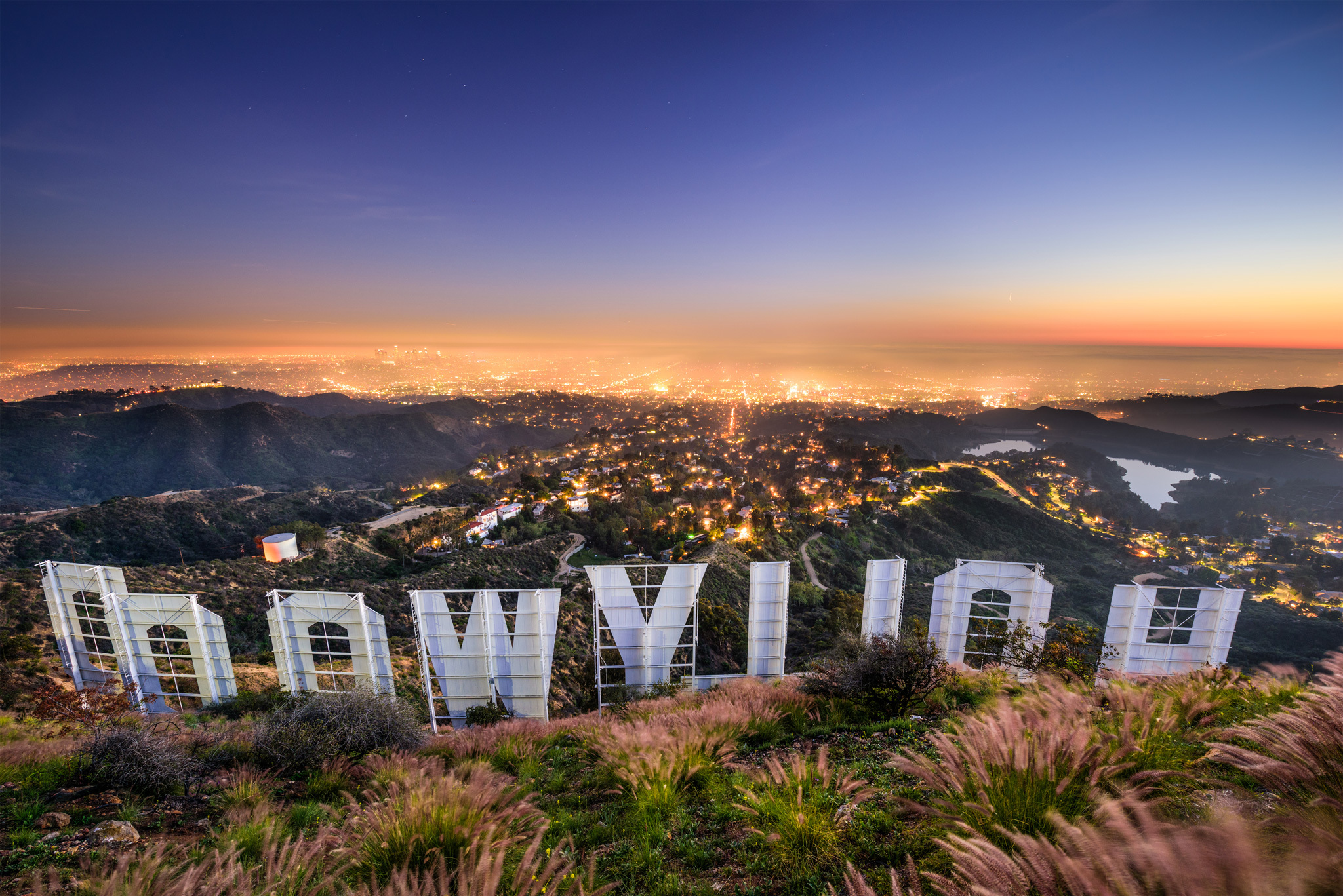 Remember when Los Angeles felt like a relatively affordable secret? Before New Yorkers brought their boiling-hot bagel discourse here and tech bros made Silicon Beach a thing? Apparently that version of L.A. feels like a distant memory to most of you, too.

L.A. was just voted the most expensive city in North America, second globally only to Tel Aviv. That’s according to this year’s annual Time Out Index, in which we surveyed 27,000 city-dwellers around the world about the current state of their hometowns. Among L.A. respondents, a staggering 87% agreed that this city is expensive. And really, can you blame them? As much as we may love to trumpet our city’s wealth of dollar tacos and free museums, it’s hard to call L.A. affordable with median home prices nearing $800,000 and a gallon of gas hovering around $4.40.

Maybe if those high costs provided Angelenos with perfectly-paved, traffic-free roads; clean, shaded sidewalks; and on-time, efficient transit networks the affordability failings wouldn’t sting quite as much. But instead, L.A. also won the dubious distinction of the most inconvenient city on the continent, a sentiment that a third of L.A. respondents shared (only Istanbul performed worse). With all of that in mind, you probably won’t be surprised to hear that L.A. was also voted the most overrated city in North America (just behind Bangkok globally).

While we’ll certainly own up to those first two dishonorable mentions, we think there are too many amazing things about L.A. for that “overrated” distinction to stick. In fact, there were plenty of positives to come out of the Time Out Index, too, enough so to secure L.A. a spot as the 11th best city in the world: The vast majority of respondents consider L.A. diverse (the third highest in the world) and it also stands on the podium as the second-most-creative city on Earth. We happen to think that’s especially true after this past year and a half, when entire city blocks turned into art installations, holiday cheer went to the drive-through, mutual aid networks sprouted up on sidewalks and seemingly every parking lot became a drive-in.

Scope out the full list of the 37 best cities in the world here.