L.A. is the smoggiest city in the country—again 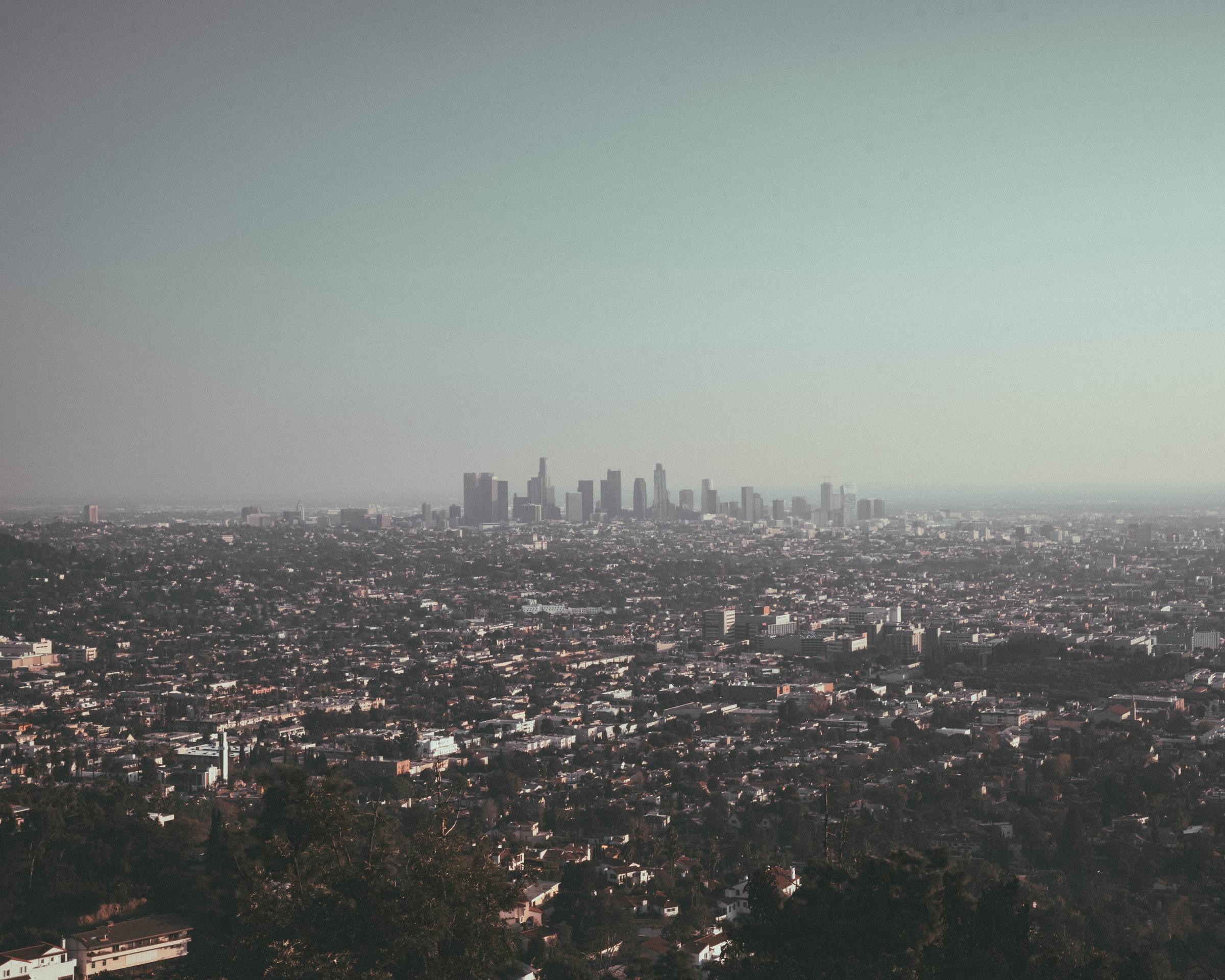 Remember when it rained a bunch and we were all staying home so we had the cleanest air that Los Angeles had seen in decades, and for a brief period the cleanest air of any city in the world? Well, we’re beginning to think that might’ve just been a fever dream.

The Los Angeles-Long Beach metropolitan area is the most ozone-polluted area in the country according to the American Lung Association’s latest “State of the Air” report—a dubious honor we’ve been crowned with all but once in the report’s 22-year run. The L.A. area also ranked fourth for year-round particle pollution (Bakersfield took the top slot) according to the health organization, and sixth in short-term particle pollution.

In total, California claimed seven of the top 10 spots for ozone pollution, and six for particle pollution. And in a county-by-county report card, all of Southern California received a failing grade, with the exception of Santa Barbara skating by with a C in ozone levels and San Luis Obispo achieving a B in particle pollution.

Ozone is essentially the main ingredient in smog and comes largely from things like car exhaust. Particle pollution, meanwhile, is made up of tiny droplets spewed by things like factories, dust and wildfires. The latest report covers the years 2017 through 2019, so we’ll have to wait a bit to see how 2020’s mix of clean spring air and devastatingly dirty wildfire-fueled fall air impacts things.

It wasn’t all asthma-attacking, cardiovascular damage-inducing doom and gloom, though: Despite its failing marks, L.A. did post fewer unhealthy ozone days compared to last year’s report. And in a straight-up win, Salinas snuck onto the list of the cities with the cleanest air in terms of year-round particle pollution, so congrats northern Monterey County, you’re #22.