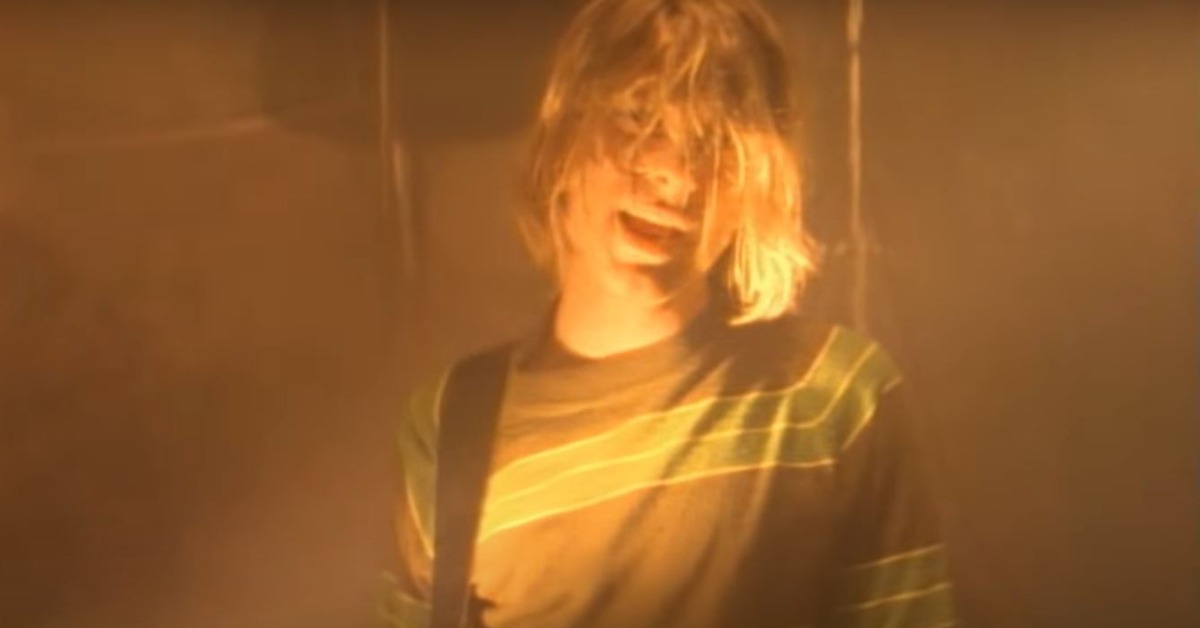 The 1969 Fender Mustang Kurt Cobain played in Nirvana‘s “Smells Like Teen Spirit” music video sold for $4.5 million. The guitar was sold at Julien’s Auctions May 22.

The Jim Irsay Collection of Indianapolis won the bidding war.

Read more: Kurt Cobain’s “Smells Like Teen Spirit” guitar is up for auction

The Cobain family is donating a portion of the proceeds and other select Cobain items to Kicking The Stigma. The initiative aims to raise awareness of and eliminate the stigma surrounding mental illness.

“This once-in-a-lifetime auction has been one of the greatest privileges in my professional career, and I’m duly pleased that the proceeds will also bring much-needed attention to mental health awareness,” Julien says.

Check out Cobain’s guitar in action below.