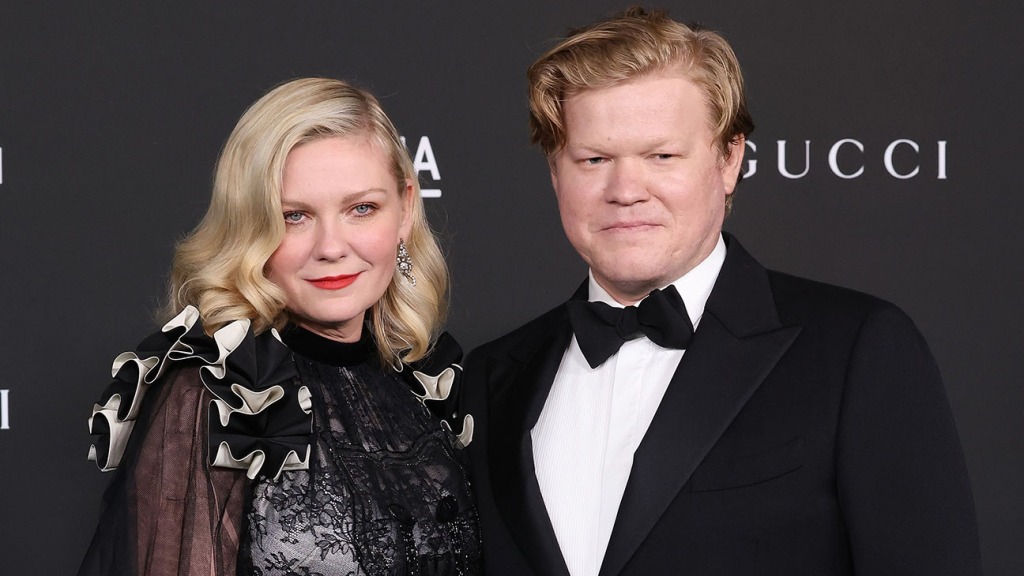 Kirsten Dunst and Jesse Plemons met while playing a couple on the second season of Fargo, started dating after the show wrapped, got engaged and now have two young sons together. They have reunited again, this time on the big screen for writer-director Jane Campion in her Netflix drama The Power of the Dog, playing (you guessed it) a couple tormented by the brother (Benedict Cumberbatch) of Plemons’ character.

And don’t expect it to be their last collaboration. Dunst told THR at the film’s AFI Fest premiere that the duo are planning their next outing as an acting team. “We actually talked to [Power of the Dog producer] Tanya Seghatchian about what Jesse and I should do next,” she recalls. “We have some ideas, and Jesse and I definitely want do another project. He’s my favorite actor to work with.”

During a post-premiere Q&A, Campion explained that she was thrilled at the way their pairing “tumbled out,” even joking that by hiring the “twofer” was a way to save money on lodging while on location. While both actors have been earning raves for their work in the film, Dunst was quick to praise her absent fiancé who had to leave Los Angeles earlier in the day for an acting job. “How great is Jesse in the film?”

Campion made sure to offer Dunst some compliments of her own. The auteur said she’s been “in love” with Dunst since watching her critically acclaimed turn in 1999’s The Virgin Suicides. “Seriously, in love. And then Melancholia. She’s an actress I was deeply interested in. I love her, and she is that brilliant actress. She has to just put clothes on a line, and I’m riveted.”

Campion’s The Power of the Dog is now in theaters and on Netflix Dec. 1.

A version of this story first appeared in the Nov. 22 issue of The Hollywood Reporter magazine. Click here to subscribe.