Kendrick Lamar to Release ‘New Material’ in First Half of 2021, European Festival Says 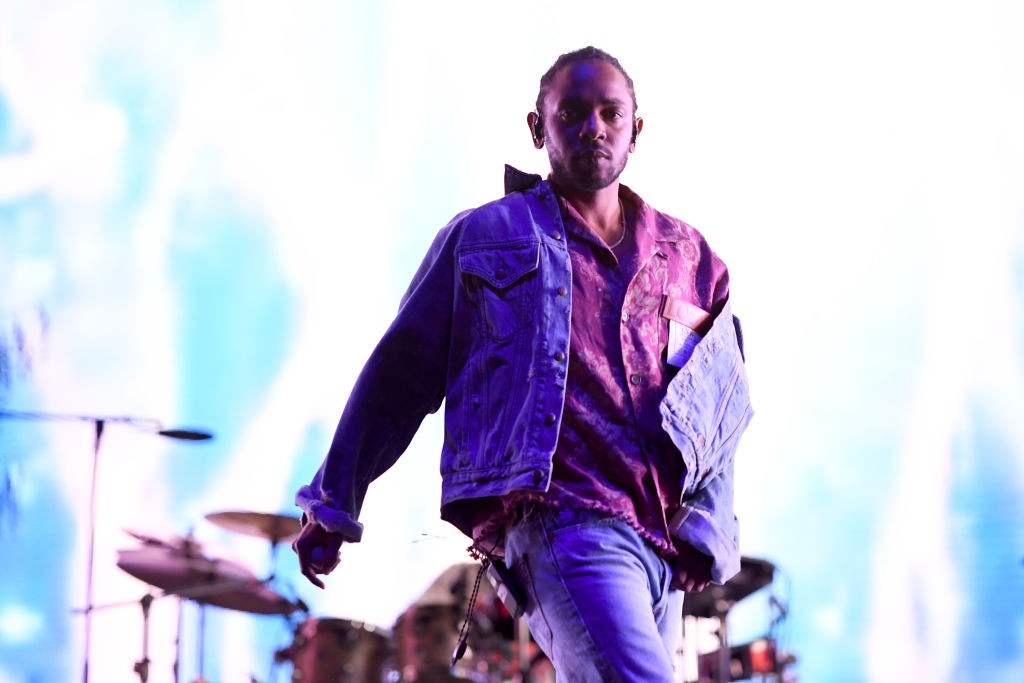 In a statement announcing Kendrick Lamar’s headlining spot at Denmark’s 2021 Roskilde Festival, an exciting tidbit was revealed about Lamar: there’s “new music along the way.”

In a section simply called “New material on the way” the full release explained that the Pulitzer Prize-winning artist first played the fest in 2013, then again in 2015 after releasing To Pimp a Butterfly. “Two albums later – and with new material along the way – he is once again ready to take Roskilde Festival’s main stage with a concert that is likely to be one of the absolute highlights of the summer.”

The festival is targeted for June 26 to July 3, 2021, with previously announced performers including The Strokes, Tyler, The Creator, Faith No More, HAIM, Thom Yorke’s Tomorrow’s Modern Boxes, Anderson .Paak & The Free Nationals, FKA twigs, Megan Thee Stallion, and many more. Notably absent from this year’s planned list of artists are Taylor Swift, Kacey Musgraves, and The Roots, among a handful of others.

Thanks to the newly released COVID-19 vaccines, fans and artists (or at least Roskilde Festival’s Head of Program Anders Wahrén) are confident that a return to live music will happen in 2021.  “We are on the threshold of a new year, and we think there is a need and reason to be hopeful,” Wahrén said in a statement. “That’s why we’re revealing another act for next year’s festival.”

Wahrén also had quite a bit of praise for Lamar, calling him “a modern legend” and adding that he’s been one of the festival’s most desired guests since his original performance. He also doubled down in the press release on the impending new music from the Damn rapper. “An artist like Kendrick Lamar doesn’t just make music that fits our current age, he also helps shape it. He is capable of giving a voice to those who might be needing it, and this kind of artist is essential to have right now. With new material on the way, we have great expectations of Kendrick Lamar’s show on the Orange Stage.”

The 2020 rendition was meant to celebrate the festival’s 50th year (canceled because of COVID-19 of course), but that celebration is now the 2021 event. While full festival tickets are sold out, the remaining one-day tickets will go on sale in the new year.

Roskilde Festival is organized by Roskilde Festival Charity Society, and all profits from the festival are donated to humanitarian, non-profit and cultural work for the benefit of children and young people in particular.

If the Roskilde press release is correct about new Kendrick coming in the first half of 2021, then maybe we gon’ be alright after all.

SPIN has reached out to Lamar’s rep to see if new music is on the way.