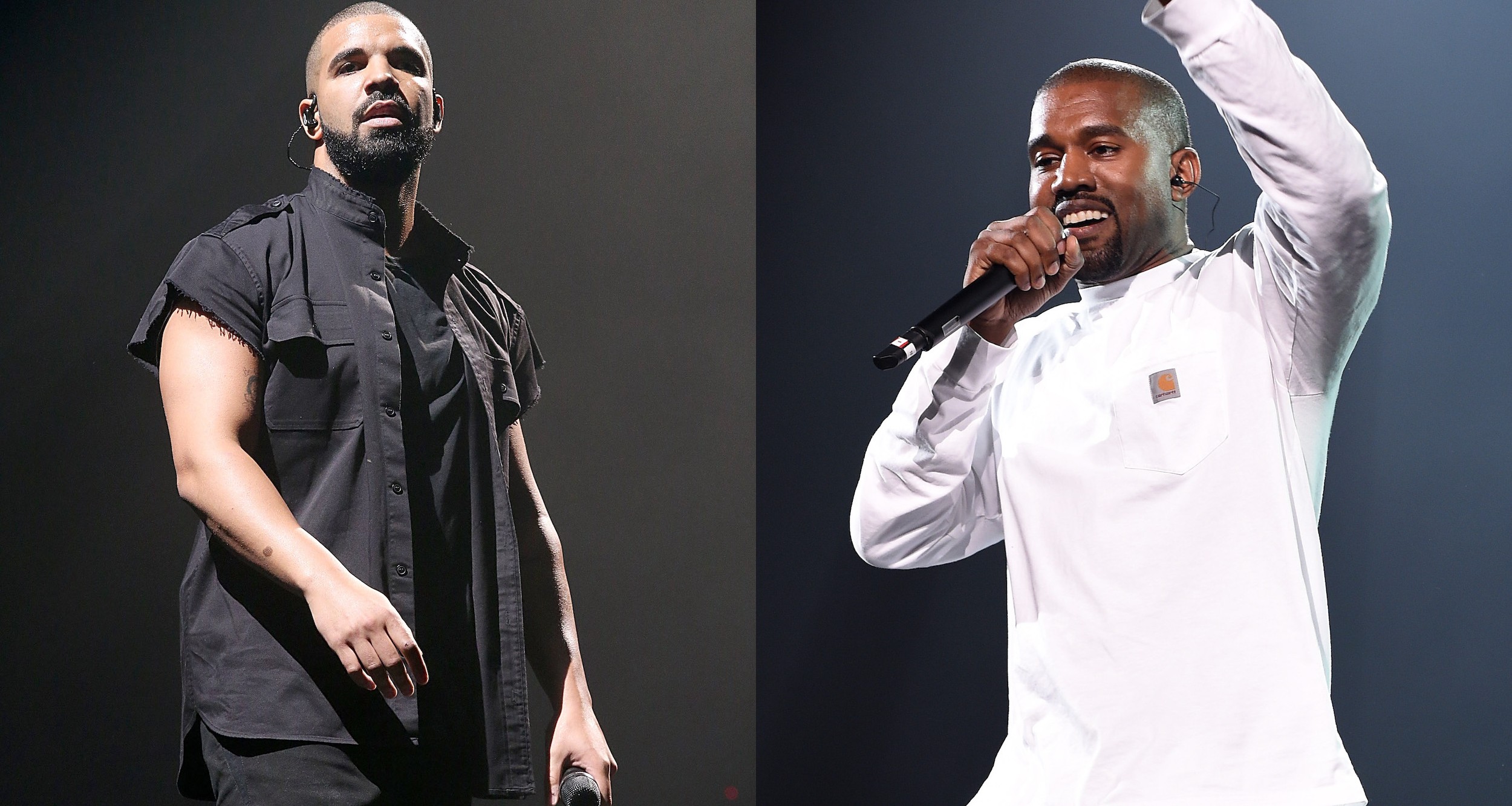 Kanye West and Drake have officially announced their “Free Larry Hoover” benefit concert. The show is set to take place on Dec. 9 at the L.A. Coliseum in Los Angeles.

The venue’s event page says that the “historic” show plans to “raise awareness and support for Larry Hoover and the cause of prison and sentencing reform.”

“I Believe This Event Will Not Only Bring Awareness to Our Cause but Prove to People Everywhere How Much More We Can Accomplish When We Lay Our Pride Aside and Come Together,” Ye said in a statement.

“With Ye, Drake, and J Prince United to Advocate For My Father’s Release, We Can Take Our Plea For Redemption Worldwide And Show That We Are Truly Stronger Together On Behalf Of Any and Everyone with a Love One Wrongly Or Unjustly Incarcerated,” added Larry Hoover Jr. in a statement. “Free My Father!”

The Gangster Disciples co-founder was found guilty of murder in 1973, and later charged with drug conspiracy, extortion, and continuing to engage in a criminal enterprise in 1997. He’s currently serving six life sentences at the ADX Florence Prison in Florence, CO and has since renounced his association with the Chicago street gang.

In addition to championing prison reform, the show will also see Kanye West and Drake put their feud to rest. Tickets for the “Free Larry Hoover” benefit concert go on sale Nov. 22 at 10am PST.