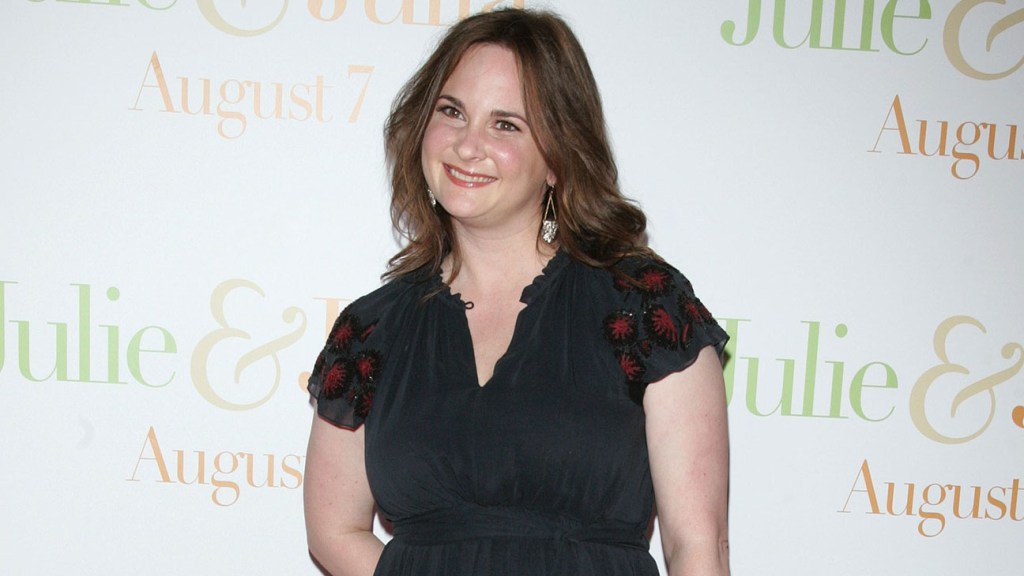 Julie Powell, whose blog and book about cooking Julia Child recipes led to Amy Adams portraying her opposite Meryl Streep in the 2009 movie Julie & Julia, written and directed by Nora Ephron, has died. She was 49.

Streep was nominated for an Oscar for best actress her turn as Child in Columbia’s Julie & Julia, which was Ephron’s final movie (she died in June 2012). Chris Messina played Powell’s husband, while Stanley Tucci portrayed Child’s husband, Paul.

Powell, a native Texan, was a struggling writer living in Long Island City, New York, in 2002 when she set out to cook all 524 recipes in Child’s 1961 book Mastering the Art of French Cooking, Volume 1, in the space of a year.

Powell entertainingly wrote about her amateurish efforts in her blog, The Julie/Julia Project, which went on to attract hundreds of thousands of page views. The experience became the best-selling 2005 book Julie & Julia: 365 Days, 524 Recipes, 1 Tiny Apartment Kitchen and then a 2009 paperback, Julie & Julia: My Year of Cooking Dangerously.

Ephron merged two memoirs, 2006’s My Life in France, which Child wrote with her grandnephew Alex Prud’homme, and My Year of Cooking Dangerously, for her screenplay.

In his THR review, Kirk Honeycutt described Adams’ Julie as “a lost soul” and a woman who “suffers for her blog. She drags herself to that cramped kitchen whether sick or well. She refuses to quit because it has become her identity. Without The Julie/Julia Project, she’d revert to a frustrated wife with a husband, dead-end job and another unfinished project. No joie de vivre here.”

Powell “was happy for the story to be Nora Ephron’s story,” her husband told the Times. “It did kind of sand down the quirky and the spiky and a lot of the things everyone knew her for and loved her for. And she was OK with that.”

Born Julie Foster on April 20, 1973, in Austin, Powell graduated from Amherst College in 1995 with a bachelor’s degree in theater and fiction writing. She and Eric first met in high school when they starred in a production of All My Sons, and they wed in 1998.

Her second and last book, Cleaving: A Story of Marriage, Meat and Obsession, was published in 2009.