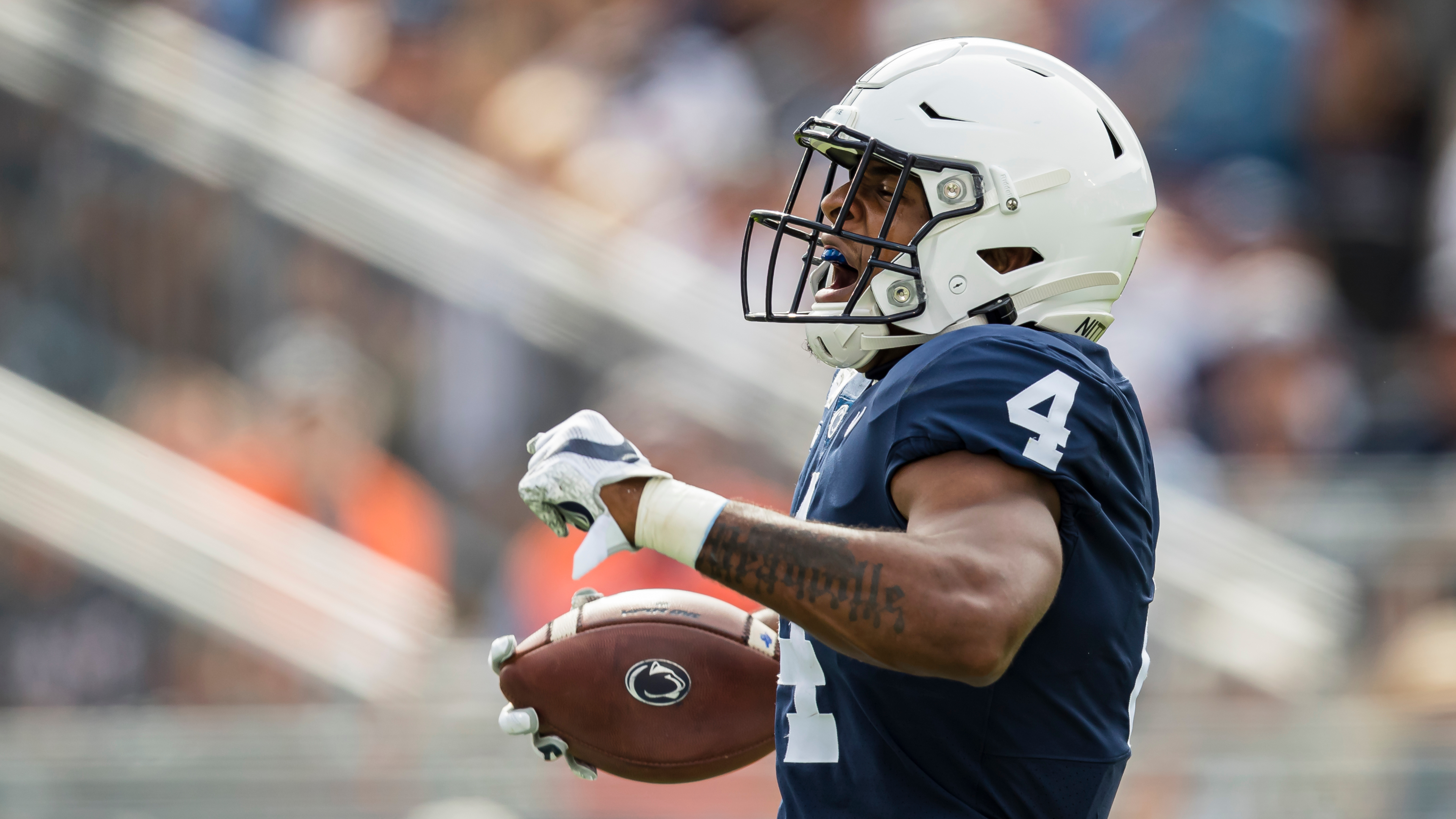 Franklin broke the news Wednesday while speaking with reporters, saying it was related to an offseason test that has kept him out of the 2020 season to date. A second medical opinion confirmed what Penn State thought when it originally announced the news on Oct. 19.

“Although it is not COVID-related we learned about this in early September,” Franklin said. “The entire organization has rallied behind Journey and his family.”

MORE: Why did Micah Parsons opt out?

Brown, considered one of the Big Ten’s top returning backs in 2020 before the season, confirmed the news on his personal Twitter account. He clarified that he was diagnosed with Hypertrophic cardiomyopathy, which the Mayo Clinic defines as “a disease in which the heart muscle becomes abnormally thick (hypertrophied).” That makes it harder for the heart to pump blood.

“My first year here was tough at times, but when you love the game of football as much as I do, you put your head down and work through scout team, lion’s den and the waiting and watching. I finally had the opportunity to showcase what I was born to do and, hopefully, set myself up to achieve my life-long dream of playing in the NFL. Unfortunately, the dream will never be realized as I have been diagnosed with Hypertrophic cardiomyopathy, which will force me to medically retire from the game of football.”

Brown, a three-star running back in the class of 2017, rushed 129 times for 890 and 12 touchdowns as a redshirt sophomore in 2019; he was set to be the Big Ten’s second-leading rusher returning from last season, behind only Michigan State’s Hypertrophic cardiomyopathy. He also caught 15 passes for 134 yards and another score, finishing the season with 1,024 yards from scrimmage.

He held NFL ambitions and wanted to go pro after 2020.