John Lydon Sounds Off on ‘Destructive’ Use of Sex Pistols Catalog 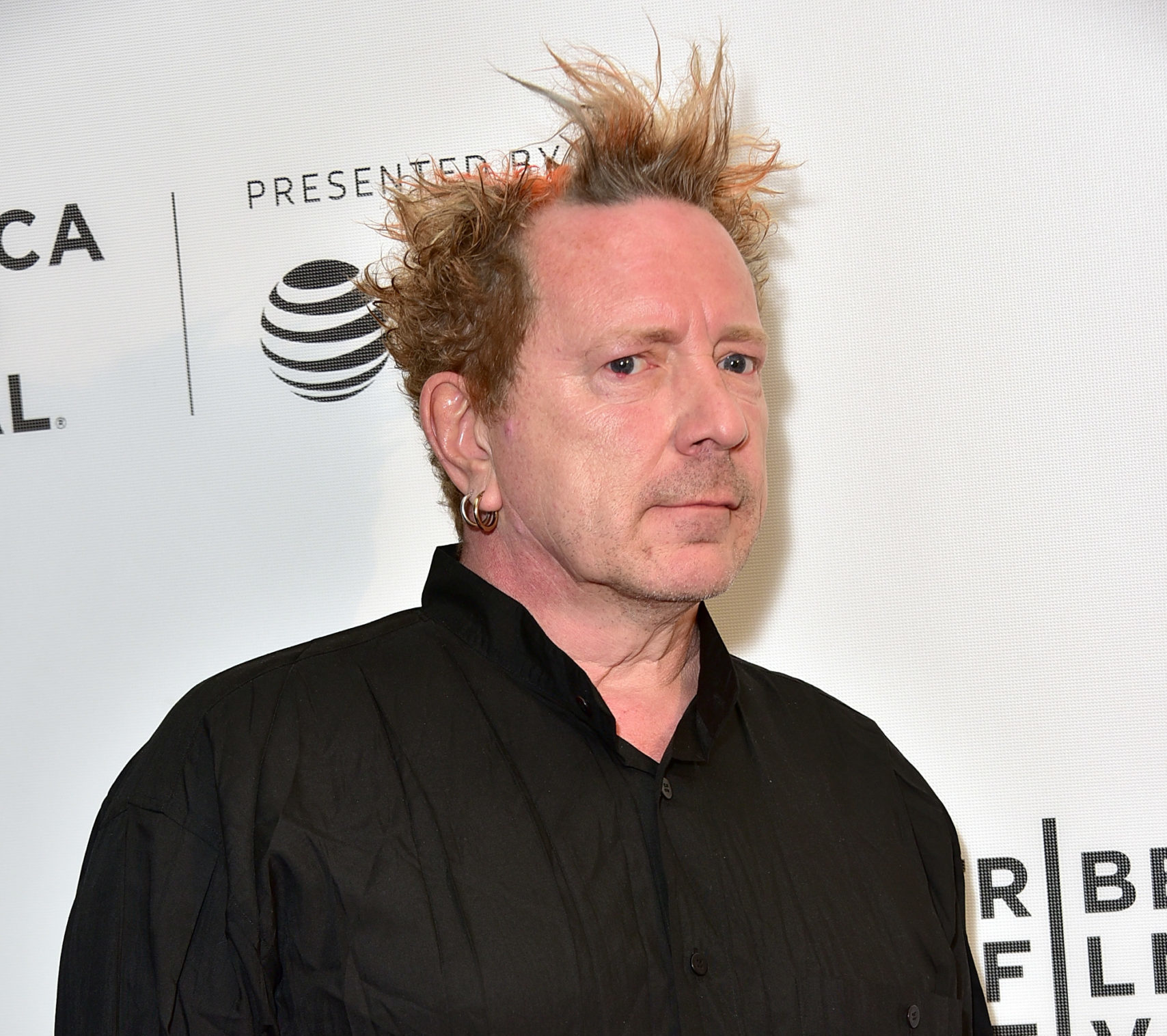 Last week, on August 23, Sex Pistols singer John Lydon (A.K.A. Johnny Rotten) lost a legal battle against his bandmates, who sued him for refusing to license the band’s music for a Disney biopic series called Pistols. Lydon posted a lengthy response to the ruling on his personal website, calling the decision “destructive” and “extremely negative” for the band’s reputation.

“I am the lead singer and songwriter, frontman, image, the lot, you name it,” Lydon wrote. “I put it there. How is that not relevant? It is dumbfounding to me. It is so destructive to what the band is and so I fear that the whole project might be extremely negative. How can anyone think that this can proceed without consulting me and deal with my personal life in this, and my issues in this, without any meaningful contact with me before the project is announced to the world. I don’t think there are even words that I can put forward to explain quite how disingenuous this is. As I said in the lyrics of The Order of Death, This is what you want, this is what you get…”

In July, after Lydon had originally refused to license the Sex Pistols’ music for the Disney series, Pistols guitarist Steve Jones and drummer Paul Cook challenged him in court. Their lawyer, Edmund Cullen, cited the band’s 1988 agreement that licensing requests could be determined on a “majority rules basis,” which would mean that Lydon was outnumbered. On Lydon’s website, the singer claimed he was not given proper notice of Disney’s proposal.

In a press statement, Lydon’s team said, “John wanted to know how he was going to be portrayed and his musical works were going to be used to lend credibility to the series. Despite asking for details of the script or screenplay, John still does not know these details.”

The statement claims Lydon was asked to allow the band’s works without prior discussion or even his own involvement in the series. It also noted that this is the first time in 23 years the band has disagreed on the use of its catalog.