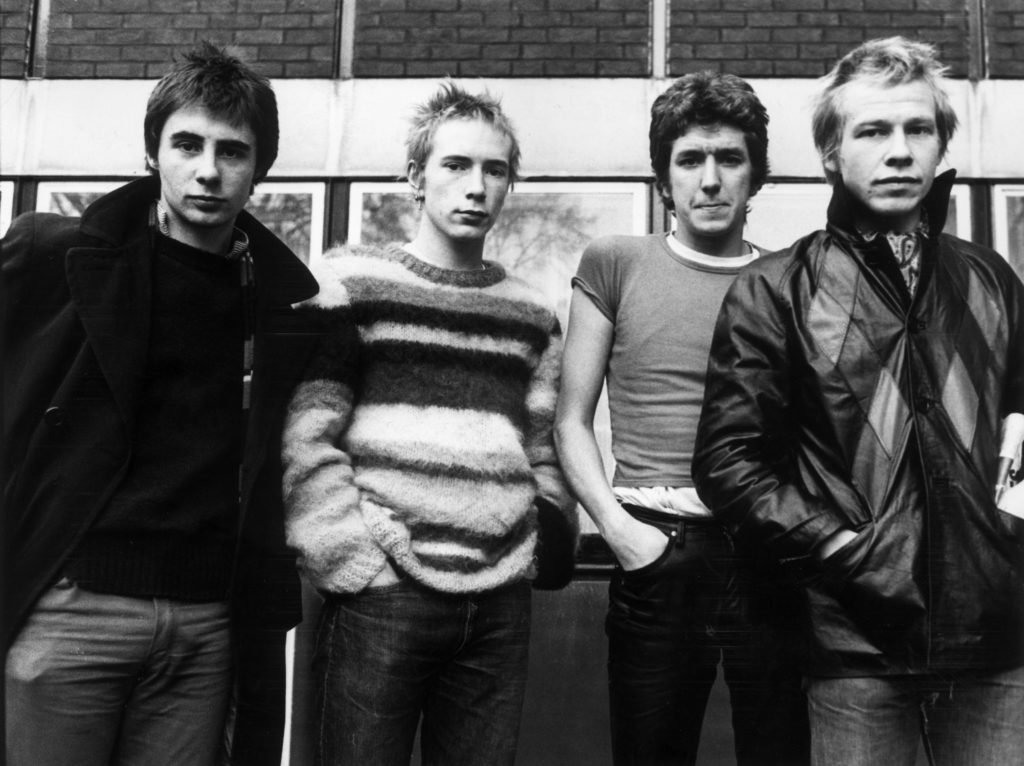 Earlier this year, John Lydon threatened to sue so that the Sex Pistols’ music from being used in an upcoming Danny Boyle-directed TV series about the band that would air on FX, which is titled Pistol. What happened was that his former bandmates, Steve Jones and Paul Cook, ended up suing Lydon after he refused to allow a license for the band’s music to be used. That’s not to mention that Lydon said he was booted from the show for being too difficult.

On Monday, a British judge ruled against Lydon.

In the High Court of Justice, Sir Anthony Mann ruled that the agreement between the living bandmembers that was established in 1988 and states that would be determined by a “majority rules basis” is still active and since Jones and Cook were in the majority, the songs would be allowed for use. Additionally, Lydon’s attorney argued that the series portrayed him in a “a hostile and unflattering light.”

“We welcome the court’s ruling in this case. It brings clarity to our decision making and upholds the band members’ agreement on collective decision making,” Jones and Cook said in a statement. “It has not been a pleasant experience, but we believe it was necessary to allow us to move forward and hopefully work together in the future with better relations.”

The series was originally ordered to series in January and is based on Jones’ 2016 book Lonely Boy: Tales from a Sex Pistol.

2021-08-23
Previous Post: Pixies Cancel U.S. Tour Due to Covid-19 Concerns
Next Post: We Interrupt This Programming for an Important Message