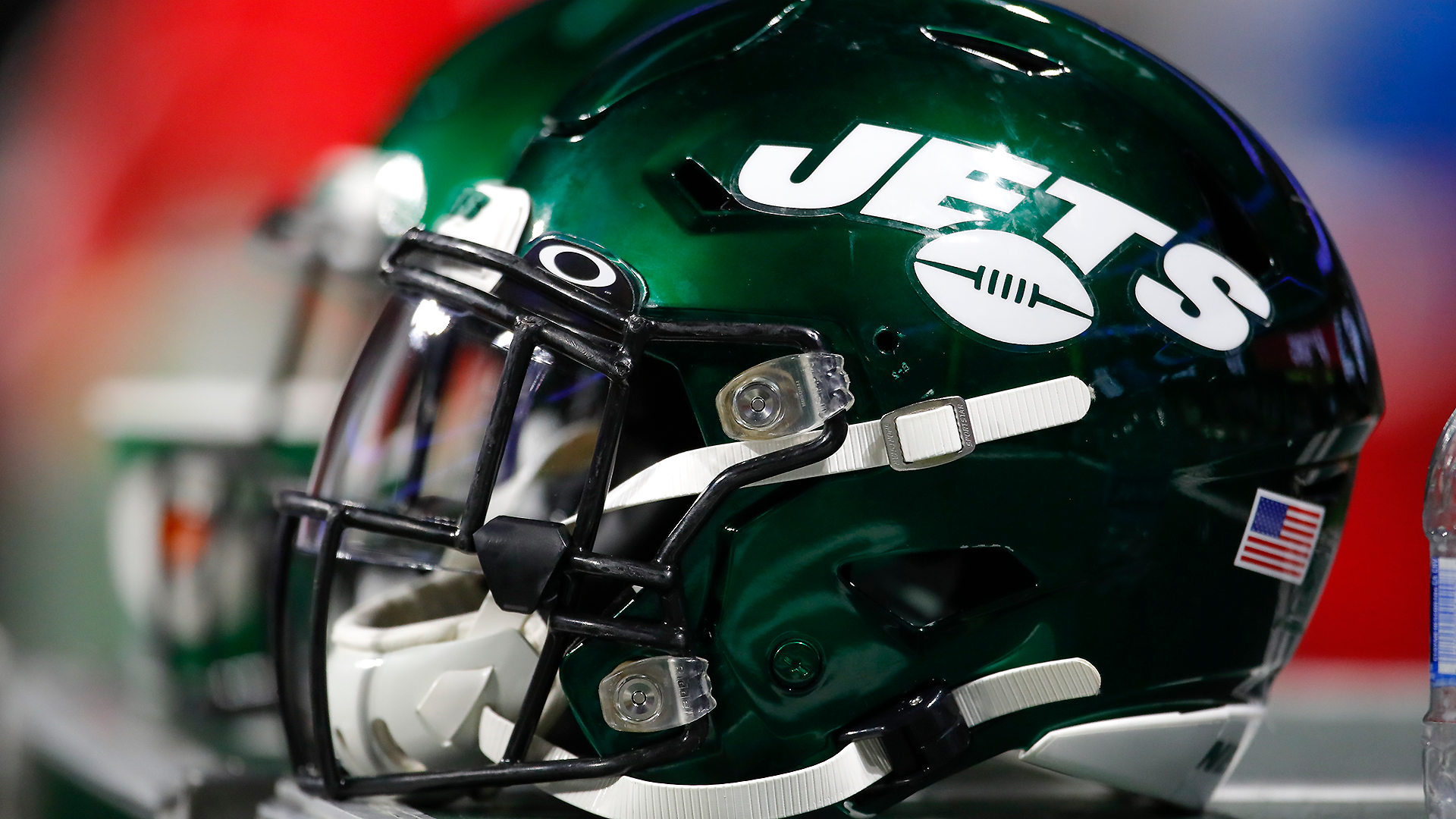 Jets players expressed their concerns to the NFL Players’ Association regarding hidden locker room cameras at team facilities, according to a report from the New York Daily News.

The report says players noticed “what appeared to be surveillance equipment hidden in smoke detectors in the Jets locker room.” In recent weeks, players on the team alerted their findings to the NFLPA, and the NFLPA forwarded those concerns to the NFL in late October.

“I’m pissed,” a former Jets player told the Daily News. “That’s our space. Why would you have a camera in there? That’s bulls—.”

The Jets, per the Daily News, insist the cameras are there for “internal security purposes.” In a statement through a spokesperson, the Jets told the Daily News, “We are aware of the situation, and will have no further comment at this time.”

They did this back when I played too. Alarming.

Elliott wasn’t the only one with a strong reaction to this report.

This crosses so many lines and needs to be addressed by the @NFLPA and @NFL. Not only is it a violation of privacy (a locker room where players change), but it compromises the theory that the locker room belongs to the players and is their sanctuary. https://t.co/7QRPOk2kwI

ProFootballTalk was also able to confirm some of the Daily News’ reports. PFT confirmed the NFLPA received complaints from Jets players and “the union is contemplating the appropriate action to take in response to the discovery.”

Multiple sources with knowledge of the situation tells PFT that the Jets view the cameras as serving a legitimate security purpose, aimed at protecting the players. The cameras aren’t monitored; the evidence captured is reviewed and used only if an incident occurs (like, say, a linebacker punching a quarterback in the mouth) in the locker room.

PFT adds that punishment is unlikely as the league believes the presence of surveillance cameras falls within the scope of “management rights” under the collective bargaining agreement.