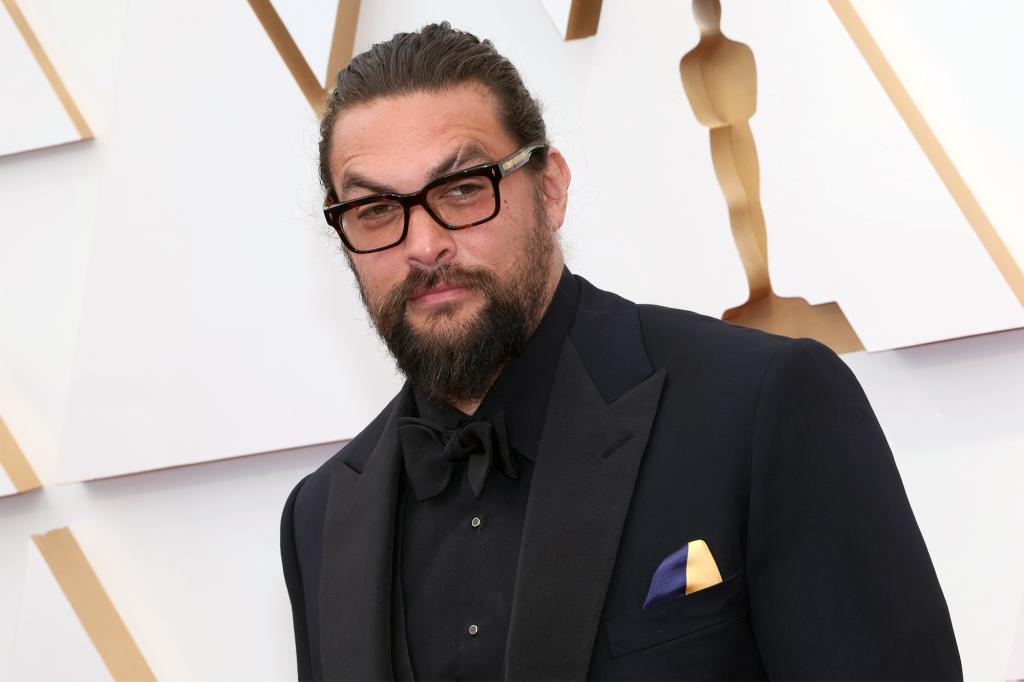 Actor Jason Momoa collided head-on with a motorcyclist on a winding Los Angeles-area road over the weekend, but no one was badly injured, a report said Sunday.

The collision occurred when the motorcyclist crossed over into the “Aquaman” and “Game of Thrones” star’s lane and struck the front left side of his Oldsmobile, TMZ said.

The biker suffered minor injuries after bouncing off Momoa’s windshield and rolling over the vehicle, according to the report. Momoa, 42, was not injured, TMZ said.

No charges were filed in the incident.