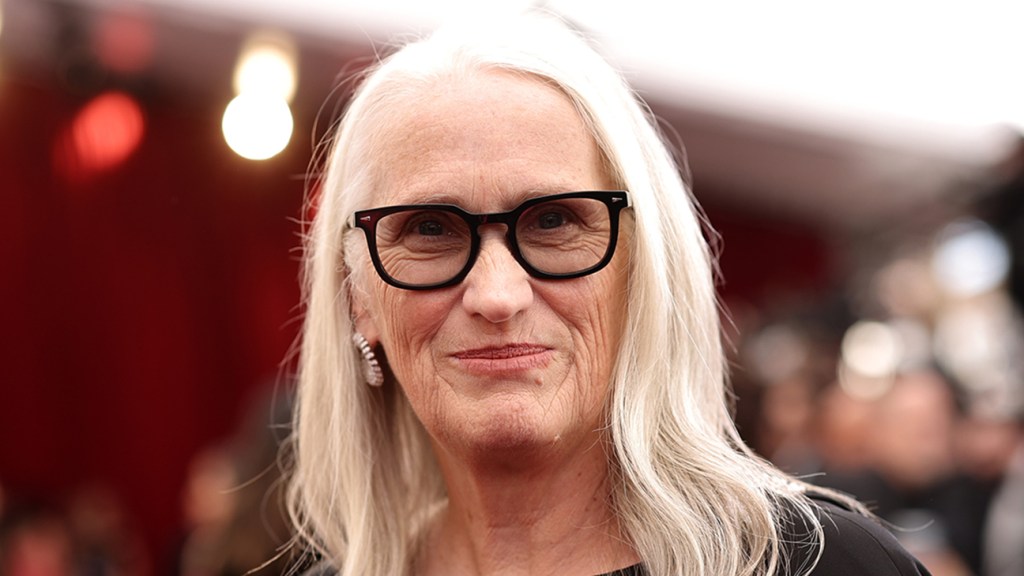 Jane Campion, Oscar-winning director of Netflix’s The Power of the Dog, thinks Netflix’s recent subscriber loss will impact how the streamer approaches what content it produces and distributes going forward.

In an interview with BBC News, Campion was asked about her film’s best picture loss at the 2022 Oscars ceremony earlier this year, how much Netflix actually offered her for the budget of Power of the Dog and where its strategy might go — both with new projects and existing creative relationships.

“I do think they’re going to be more picky about other projects or, maybe, what’s sad is not taking risks on people without names,” she says.

Campion’s comments follow a June report in The Hollywood Reporter on how the streamer would respond after losing 200,000 subscribers, which resulted in a 2 percent cut in the company’s workforce, or about 150 jobs. Feature film, particularly the divisions for family live-action and original independent features (which covers movies in the under-$30 million budget range), were reportedly impacted the most by the cuts.

That subscriber loss, according to multiple sources, may result in the company putting more focus on “making bigger movies, making better movies, and releasing fewer than it previously did” — though the specifics of what that would mean in practice were then-unclear to many staffers, creatives and executives.

“Just a few years ago, we were struggling to out-monetize the market on little art films,” Netflix co-chief Ted Sarandos said during the company’s April earnings call. “Today, we’re releasing some of the most popular and most watched movies in the world. Just over the last few months, things like Don’t Look Up and Red Notice and Adam Project, as examples of that.”

While Campion isn’t sure what the future of Netflix might look like content-wise, she did offer praise to the streamer for supporting her Oscar-winning film. Speaking to the reports that the movie’s budget was “north of $30 million,” the director denied that, noting they didn’t offer exactly that but “something close-ish.”

She then went on to praise the streamer, saying “the film couldn’t have been made without them” as they were the only ones “that were willing to go near” what they had budgeted the film to cost.

Campion also praised the company for continuing to support the pop-up film intensive she’s established in Wellington, New Zealand, in the face of its current financial situation. “I was thinking, ‘Oh, gosh, they might withdraw the money, they can’t make sense of it,’” she said. “But I’m really thrilled that they’re not doing that.”

Netflix did not immediately respond to a request for comment.