James Gray on Casting Non-Jewish Actors as Jewish Characters in ‘Armageddon Time’: “I Reserve the Right” 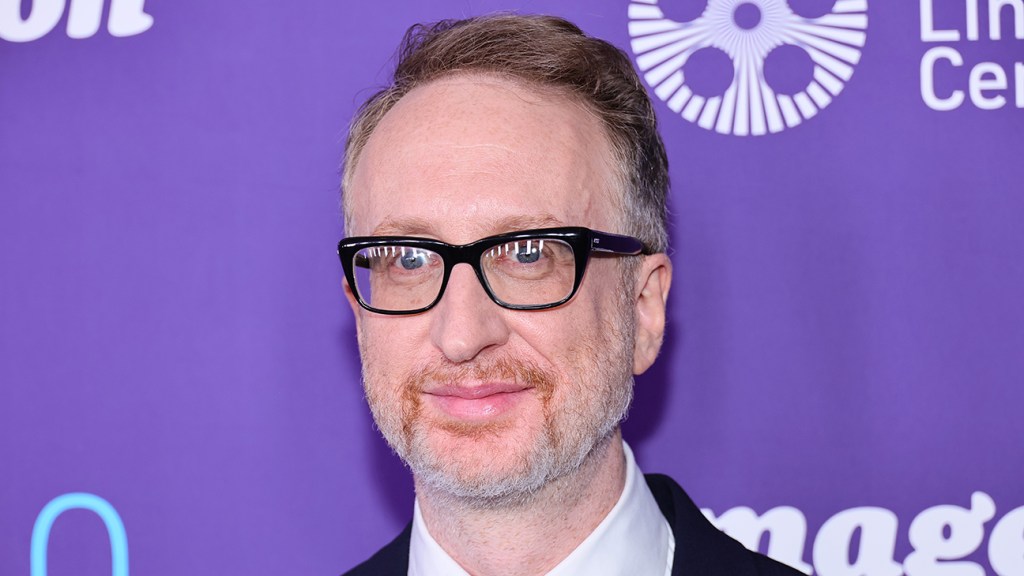 Armageddon Time director and writer James Gray says that he doesn’t agree with critics of his decision to cast actors who aren’t Jewish, like Anthony Hopkins, as Jewish characters in his semi-biographical film.

In an interview with The New York Times, Gray talks about the depictions of the Trump family, who he went to school with and where his latest movie fits into his cinematic catalog. But he also responds directly to critics of his decision to cast actors in the film regardless of their personal religious or cultural identities. That criticism has largely arisen around Oscar-winner Hopkins, who plays the grandfather of the film’s central character, a Jewish immigrant from Ukraine who escaped the Holocaust.

It’s a criticism the director, who is of Russian Jewish descent, disagrees with regarding his film — a semi-autobiographical in its telling of race, privilege, antisemitism and the effects of assimilation on a Jewish immigrant family.

Gray defends the decision to cast how he wanted, noting that as a Jewish person, “I reserve the right” to cast who he wants. “It’s my story,” he responds. “And you don’t have to say that my story is of value, but that’s a different criticism.”

He also calls pushback on the casting choice personally offensive and argues that the demand to only cast Jewish actors for Jewish roles can lead to stereotyping. “I take huge offense to that as well. Because that means what people want is [puts on a Yiddish accent] ‘Hello, I am the Jewish grandfather!’” Gray said. “But that’s not what my grandfather was like.”

“Does that person watch The Godfather and complain that Marlon Brando is from Omaha, Nebraska, and not an Italian New York guy?” he continues. “At some point, we have to acknowledge that our whole function as artists is to try and step into the consciousness of someone else and find compassion and find something of emotional power in doing that.”

There is one version of his story, however, that Gray says should and must be cast with actors whose identities match their characters’.

The film’s inciting incident — based on a real experience Gray had as a child — involves Johnny (Jaylin Webb), a young Black boy who agrees to steal a school computer with his Jewish friend Paul (Michael Banks Repeta). They’re both arrested, but Paul is allowed to leave with his father, while Johnny is left with the police, after which the two boys never see one another again.

“The criticism, may I say, would be valid if I tried to tell the story from Johnny’s perspective,” Gray explained. “That would be asinine.”

The debate around casting actors who are not Jewish in Jewish roles has been ongoing but garnered increasing attention as conversations around authentic casting in Hollywood increase. The Shrink Next Door, The Marvelous Mrs. Maisel and Moon Knight are other recent series that have faced similar online scrutiny about their casting choices.