Is the PlayStation 5 out yet? Release date updates for PS5 console in 2020 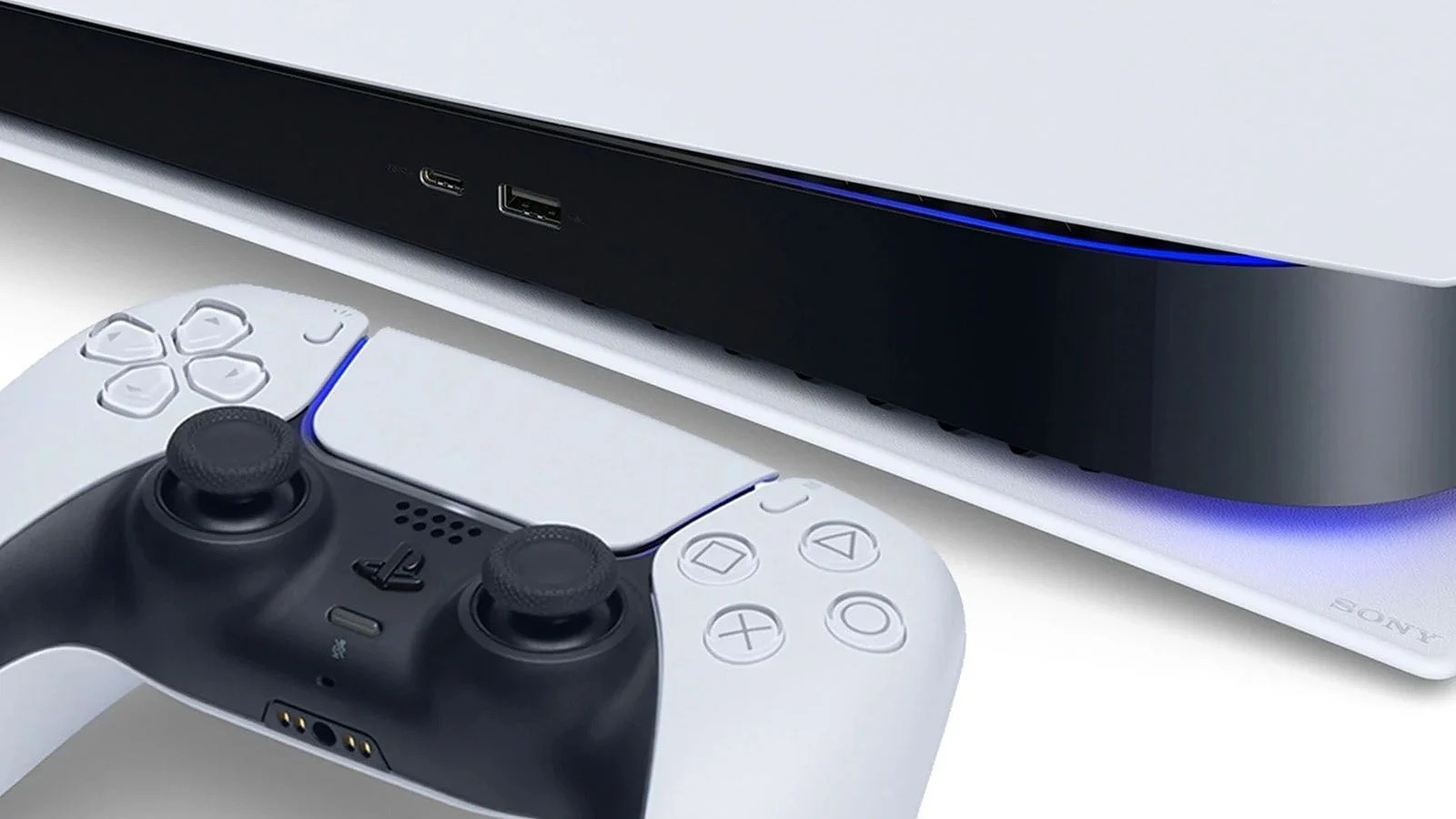 The long-awaited next-gen console release week is finally here. Xbox and Playstation are going head-to-head this week in a rematch of their coinciding 2013 releases.

Both systems arrive amid strong momentum for the video game industry during the COVID-19 pandemic, which has led home-bound people around the world to explore consoles in a way they hadn’t before.

Each is expected to ship more than 10 million units by the end of the year.

Microsoft is getting a minimal jump on Sony by making its system available slightly before the PlayStation.

Below you can find details about the PS5’s release date compared to the Xbox, as well as the Sony console’s exclusive releases.

The PlayStation 5 won’t be out until Thursday, Nov. 12. That’s a two-day wait compared to the next-gen Xbox, which launches Tuesday.

The Xbox and PlayStation releasing the same month is a relatively new phenomenon. Before 2013, the competing consoles never came out the same year.

Below is the head-to-head release dates for Microsoft and Sony consoles since 2000.

How much does the PlayStation 5 cost?

There are two PlayStation 5 models — one with an optical disc drive and one that only supports online downloads for games.

The console with the optical disc drive costs $499, while the one without it costs $399.

Which stores will carry the PS5 on launch day?

Most electronic retailers will have the new PS5 available only for curbside pickup following a same-day online order. That includes GameStop, Best Buy, Walmart and Target. Amazon will also carry the console starting on launch day.

Supplies will be limited.

What are the main exclusives for the PS5?

Sony has long used exclusive partnerships with game publishers to help convince people to choose the PlayStation over the Xbox. This happens through games made only for PlayStation, as well as multi-platform titles with certain features only available for PlayStation.

The strategy will continue in the first year of the PS5.

Below are some of the most notable exclusives Sony acquired for the near-future: