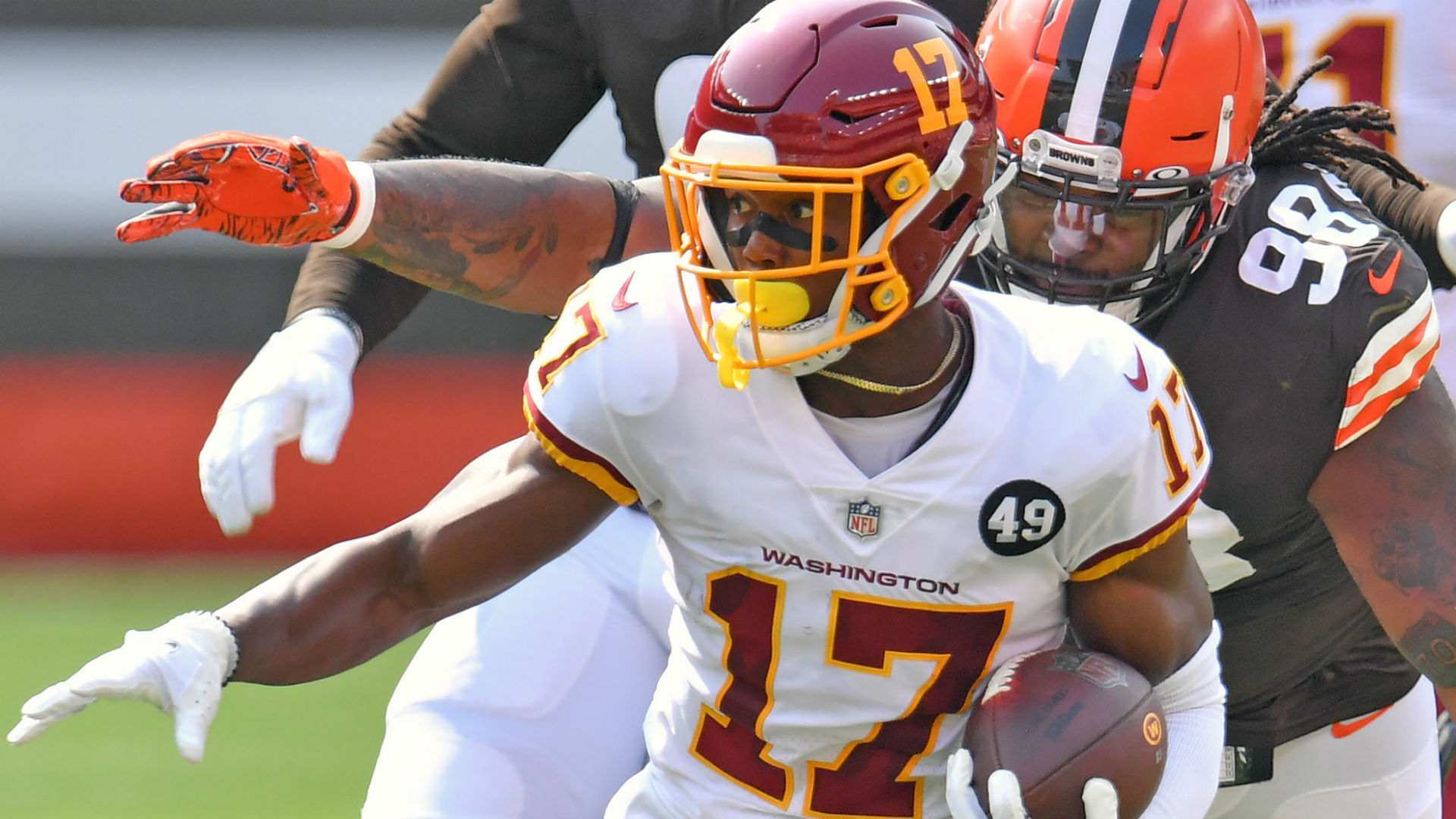 Terry McLaurin has been one of the most consistent fantasy WRs this year, so anytime someone of his caliber is “questionable” heading into a Monday night game, it’s a cause for concern. Fantasy football owners will undoubtedly be looking for injury updates on McLaurin’s status ahead of Washington’s 5 p.m. ET game against the Steelers, as crucial Week 13 start ’em, sit ’em decisions will hang in the balance.

We’ll continue to update this post with news on McLaurin up until the active/inactive report comes out on Monday at about 3:30 p.m. ET.  For updates on Ben Roethlisberger ‘s status, click here. For all the latest fantasy updates, follow us on Twitter @SN_Fantasy.

After getting in a full practice on Friday, it’s a bit surprising McLaurin (ankle) was listed as “questionable” ahead of Washington’s game with Pittsburgh. Chances are, if the NFL still had the “probable” tag, that’s how McLaurin would be listed, but as it stands, the “Q” next to his name on fantasy sites is likely causing more worry than it should.

McLaurin was also “questionable” ahead of Week 12’s Thanksgiving game, but he was never in danger of missing it — and that was on a short week. With extra rest, he should be just fine to take the field against a Pittsburgh defense that’s been mediocre against wide receivers all season. McLaurin has had seven catches in five of the past six games and at least 74 yards in all of those contests, making him as steady of a borderline WR1 as you’re going to find outside of the most elite options.

If McLaurin is a surprise scratch (and it would be a big surprise), then Cam Sims, Steven Sims Jr., and Dontrelle Inman would divvy up his target share, but none would be worth using in fantasy. TE Logan Thomas and RBs J.D. McKissic and Antonio Gibson would also likely get more touches.