Is Beabadoobee Bringing Back the Pop-Rock Guitar Solo? 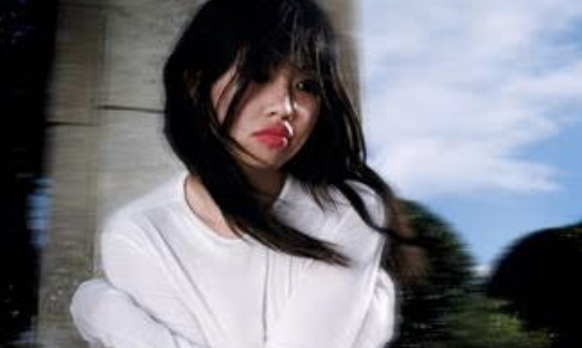 This afternoon, my inner Cheap Trick alarm system was breached at the 1:41 minute mark of “10:36.” It’s fleeting, but undeniably, a guitar solo, played by the song’s co-writer, Jacob Bugden. He also solos on her last single, the excellent “Talk,” but you have to strain to hear it just barely peeking out from the distortion.

The rising pop-rock singer Beatrice Laus, who performs as Beabadoobee, has been dropping singles for her forthcoming album, Beatopia (out July 15) over the last several months between high-profiles live slots opening for Halsey, playing massive festivals including Governor’s Ball and the Newport Folk Festival, and opening for Bleachers on the east coast leg of their tour.

Laus said that “10:36” refers to the time she was finished writing the song. “It’s basically about how I have this weird dependency on human contact to sleep,” she said in a statement.

The “10:36” riff came to her years earlier, between releasing her debut, Fake It Flowers, and before Our Extended Play. During the COVID-19 lockdowns, the riff turned into a demo, which eventually became “10:36.”

This October, Beabadoobee will headline her own UK tour, culminating in a huge show at London’s Brixton Academy.

2022-06-15
Previous Post: ‘Lightyear’ Producer Says Disney Was “Supportive” of Lesbian Characters, But There Was “Definite Pushback” to Kiss
Next Post: Brad Pitt tells ex-fiancée Gwyneth Paltrow ‘it’s lovely to have you as a friend now’