Indoor dining, movie theaters, gyms and museums can reopen in L.A. on Monday 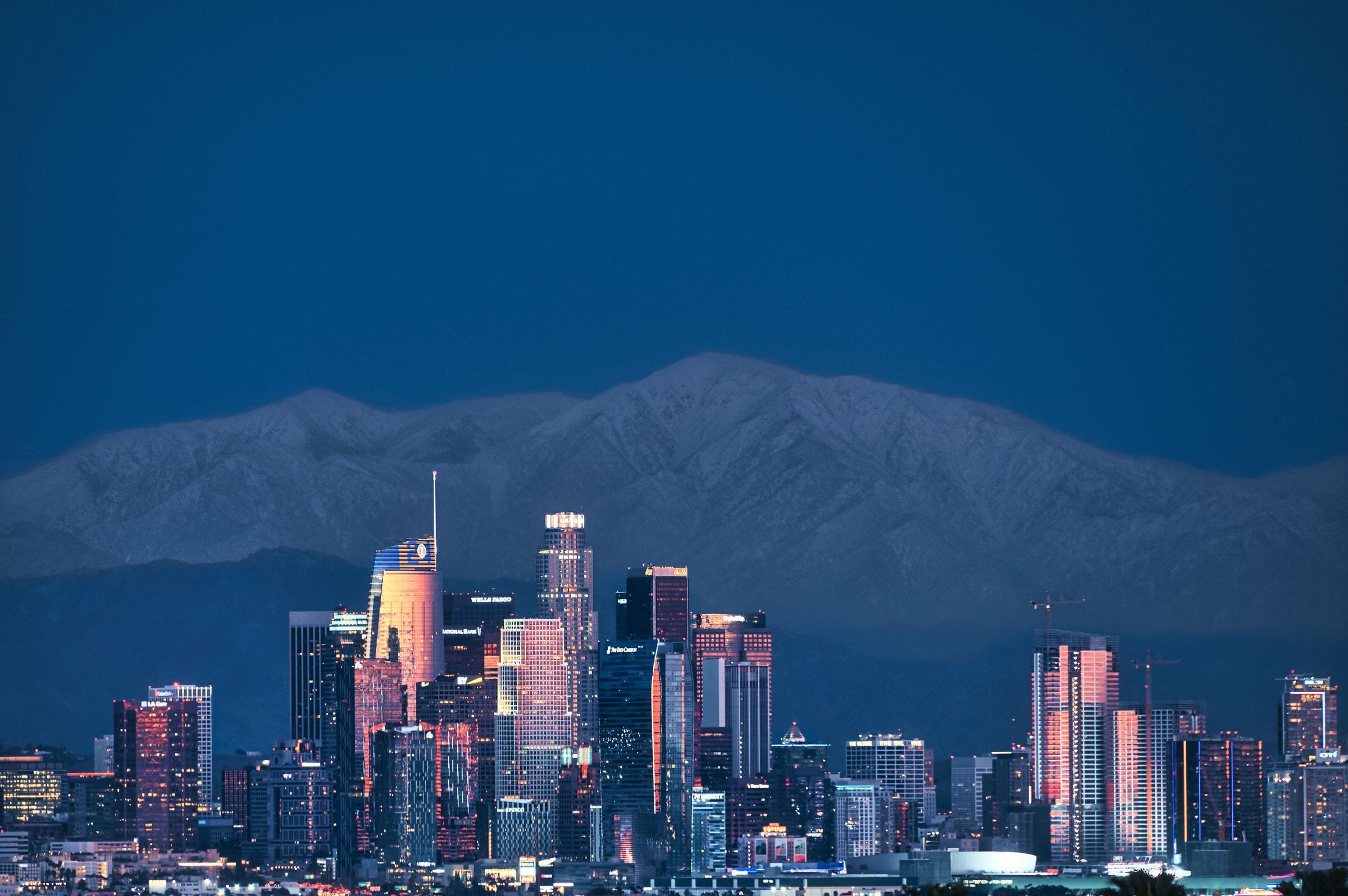 After getting our collective act together following the off-the-charts holiday spike and seeing the initial impacts of the vaccine sprint, Angelenos finally have some good news: We’ve slowed the county’s coronavirus spread enough that we’ve been rewarded with the chance to take a step forward in L.A.’s long-stalled reopening process.

Los Angeles County has been given the go-ahead from the state to move into the next phase of reopenings, and the county says that places like museums, movie theaters, gyms and indoor dining will be able to reopen with modifications on Monday, March 15 at 12:01am.

After sitting in the state’s most restrictive “purple” tier since August 2020, L.A. has met the requirements for two straight weeks for the “red” tier (thanks to a modification upon the state vaccinating two million people in the most vulnerable population—but more on that in a minute), which will allow the county to resume indoor operations at the places below.

Restaurants: Can reopen for indoor service at 25% capacity or 100 people, whichever means fewer people. Tables indoors must be spaced at least eight feet apart and are limited to diners from a single household, with no more than six people per table. Up to three households can dine together outdoors. Wineries, breweries and tasting rooms that don’t serve meals can reopen outdoors, but bars without food are still closed.

Movie theaters: Can open at 25% capacity or 100 people, whichever is fewer. Groups must be seated at least six feet away from each other.

Museums, zoos and aquariums: Indoor areas can reopen at 25% capacity.

Gyms: Can resume indoor activities (other than saunas and steam rooms), but must cap attendance at 10%.

Retail: Indoor capacity doubles to 50% for most stores, and full capacity for grocery stores.

Schools: Permitted to reopen for in-person instruction as long as they adhere to all state and county directives.

Private gatherings: Previously limited to outside only, you’ll be able to gather with up to two other households, as long as all people are wearing masks and separated from different households. Fully vaccinated people can gather together without masks or distancing.

Starting April 1, the state will also allow counties in the red tier to reopen theme parks at a limited capacity and welcome a small number of fans back to stadiums and outdoor performance venues. L.A. County, however, has yet to issue its own rules.

L.A. had already been flirting with the red tier, but a recent change to the state’s reopening framework made the move possible even sooner. After the statewide vaccination total among the most vulnerable quartile of the California Healthy Places Index hit two million this week, the red tier requirements were modified so that a county only needed to sustain a case rate of 10 per 100,000 residents, a slightly more lenient figure compared to the previous figure of seven. Since L.A.’s rate has been below 10 for the past two weeks, the county was given the go ahead to move into red.

Under California’s latest reopening plans, a county can move forward into a less restrictive tier of public health guidelines based on its test positivity and adjusted case rates, as well as a health equity measurement that tracks the impact on the hardest-hit quartile of the population. If, after a one-week cooling off period, a county meets the next, less restrictive tier’s numbers for two consecutive weeks, then it can proceed to loosen up some public health orders.

Looking further ahead to orange, we’d see many red-tier limitations on max capacity double. Bars that don’t serve meals would be able to open for outdoor drinking, but indoor service still wouldn’t be allowed (only at the yellow tier can that resume, and even that it would be a half capacity).

– 5 things to look forward to when the Academy Museum opens this fall
– This meal service is delivering limited-time frozen dishes from some of L.A.’s best restaurants
– 6 installations to see at Desert X 2021
– Some California theme parks and baseball stadiums could reopen by April 1
– Everything you need to know before heading to the Antelope Valley Poppy Reserve

2021-03-12
Previous Post: How to Turn Your Home Into a Tropical Cocktail Paradise
Next Post: The Real Ghostbusters Ecto-1 and Ghosts Get New Kenner Classics Toys from Hasbro