Indoor concerts, theater and events can return in California on April 15 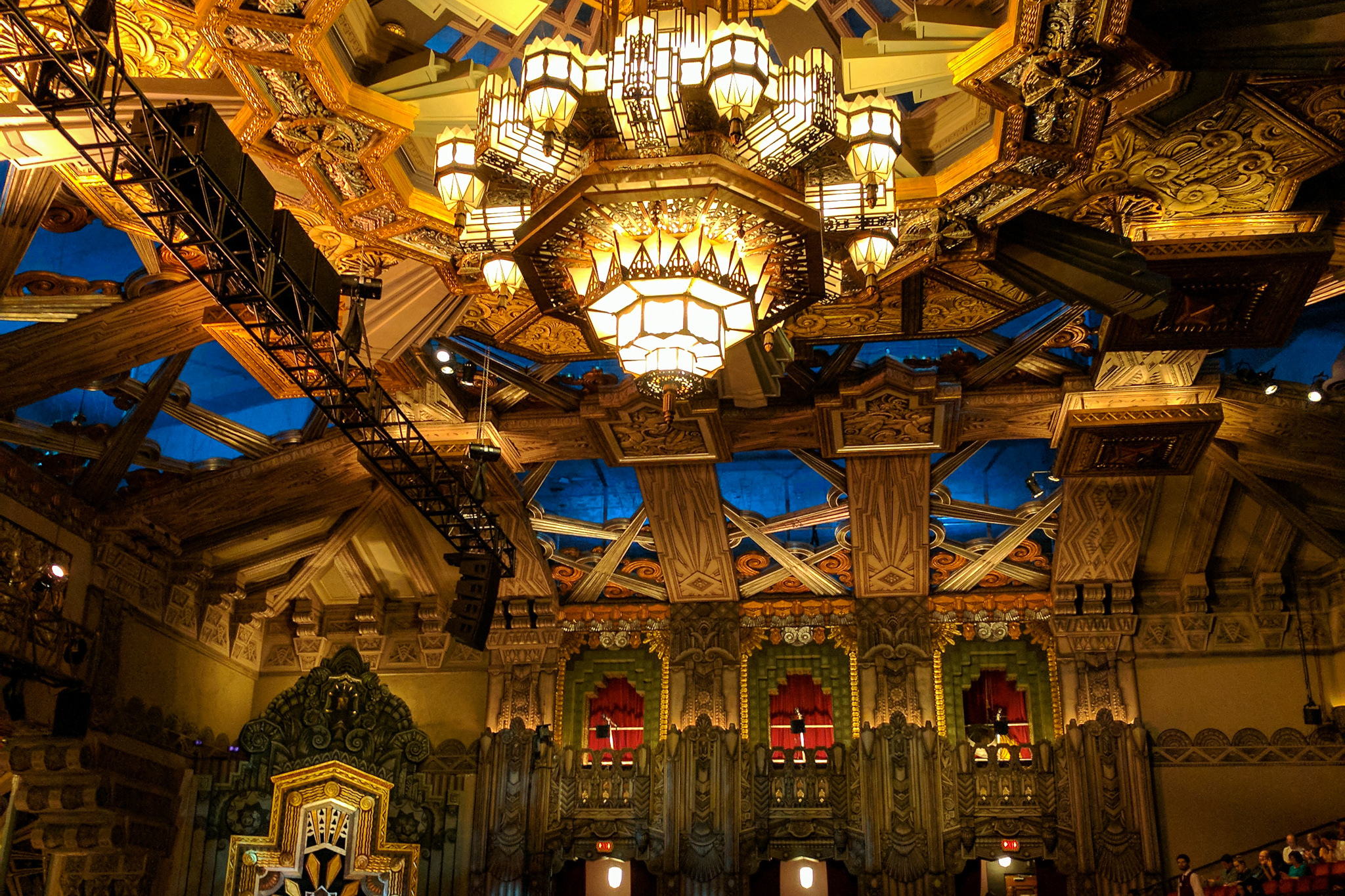 On Friday, the California Department of Public Health released guidelines that, effective April 15, will allow indoor gatherings, conferences and seated live events to resume—with limited capacities and a number of other restrictions in place, of course. The state credits increasing vaccination rates and near-record-low test positivity rates for the sudden change.

Though the state says all of these activities can resume later this month, Los Angeles County will ultimately decide when they can reopen, and if there will be any additional restrictions (as is the case with the county’s move into the orange tier). In a press conference Friday afternoon, the county wouldn’t offer any specifics about how it’ll proceed.

So let’s dive into the specifics of the state guidelines: Indoor seated live events and performances—like concerts, comedy shows and theater—will be limited to in-state attendees and masks and physical distancing will be required. While California won’t require guests to undergo testing or provide proof of vaccinations, doing so will allow venues to dramatically increase their capacity. For example, in the orange tier, a venue the size of the Pantages Theatre or the Walt Disney Concert Hall could only be open at 10% capacity. But if they require all attendees to be tested or provide proof of full vaccination, that increases to 35%. It’s a similar scenario for smaller theaters (under 1,500-person capacity), though their unvaccinated max capacity tends to be a slightly higher percentage.

For smaller private events, though, like receptions, meetings and conferences, testing or vaccination status will make or break whether or an event can occur indoors at all. If all guests are tested or vaccinated, between 100 (red tier) and 200 (yellow tier) people can attend an event indoors. Outdoor gatherings will see a situation similar to theaters: In the orange tier, for example, 100 people can attend an outdoor event, but if all guests are tested or vaccinated then that bumps up to 300. In addition, all of these events will require pre-purchased tickets and assigned seating.

The state’s blueprint has also created a sliding scale for indoor and outdoor gatherings—informal hangouts with friends and family, as opposed to the more formal events mentioned above. Currently, gatherings are allowed outdoors for up two three households and a maximum of 15 people (and a similar number of households for indoor ones, though they’re discouraged). Those outdoor capacities will now increase to 25 people in the red tier, 50 in orange and 100 in yellow. And indoors, that’ll increase to 25% capacity or 25 people, whichever is fewer, in the orange tier, and 50% or 50 people in the yellow tier.

We’ve hit the main points of the changes here, but you can dig through CDPH’s press release for all of the specific numbers.

– Universal Studios Hollywood is reopening on April 16—for California residents only
– The City of Los Angeles will cover as much as 80% of your past-due rent
– HARD Summer is coming back with Future, DJ Snake and Dillon Francis atop the lineup
– Part of Downtown L.A. is turning into a projection art playground for one night only
– Los Angeles County has been moved into California’s orange tier