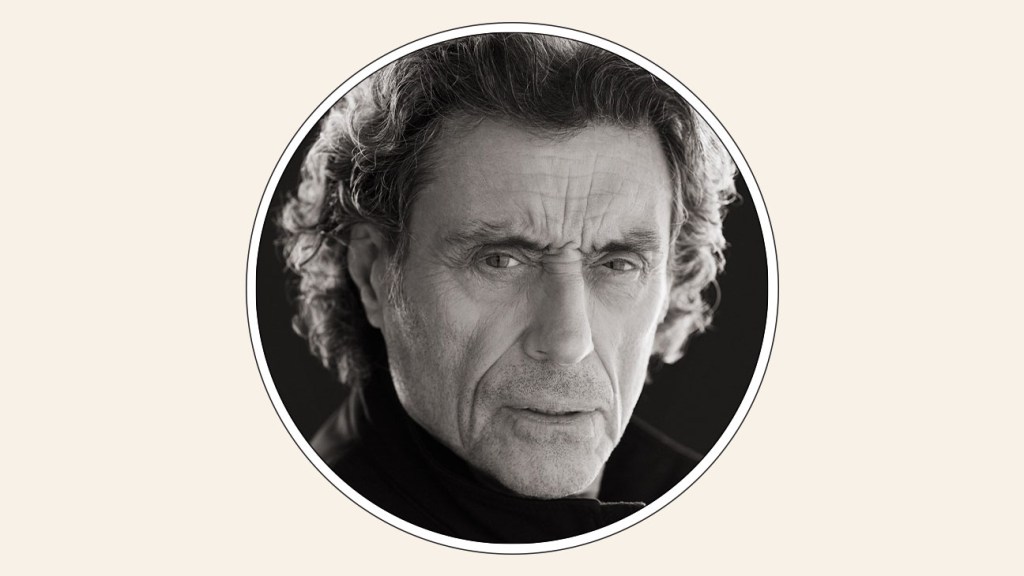 Ian McShane has booked a return visit to the Continental Hotel.

The actor is set to star opposite Ana de Armas in Ballerina, Lionsgate’s feature set in the universe of the John Wick action movies.

McShane will reprise his role as Winston, manager of the Continental, the fan-favorite hotel for assassins with its own set of rules and severe consequences for breaking them.

Production began Monday with Len Wiseman in the director’s chair and Shay Hatten at the keyboard. Plot details involve a young woman with killer skills who uses said skills to get revenge when her family is killed by hitmen.

Brady Fujikawa and Chelsea Kujawa are overseeing the project for Lionsgate.

McShane has become a steady hand in the Keanu Reeves-led Wick movies, bringing a steely calmness amid hails of bullets and whirlwinds of fists. The actor is also reprising Winston in John Wick: Chapter 4, which will be released in theaters worldwide on March 23, 2023.

McShane was recently seen as Mr. Wednesday in the Starz Neil Gaiman series American Gods, on which he also acted as exec producer. He also recently voiced a role in Netflix’s animated film My Father’s Dragon.

He is repped by CAA, Independent Talent Group, Gallant Management and Sloane Offer.

2022-11-08
Previous Post: Review: The 1975 really are at their very best
Next Post: Feinberg Forecast: Scott’s Latest Read of the Oscar Race