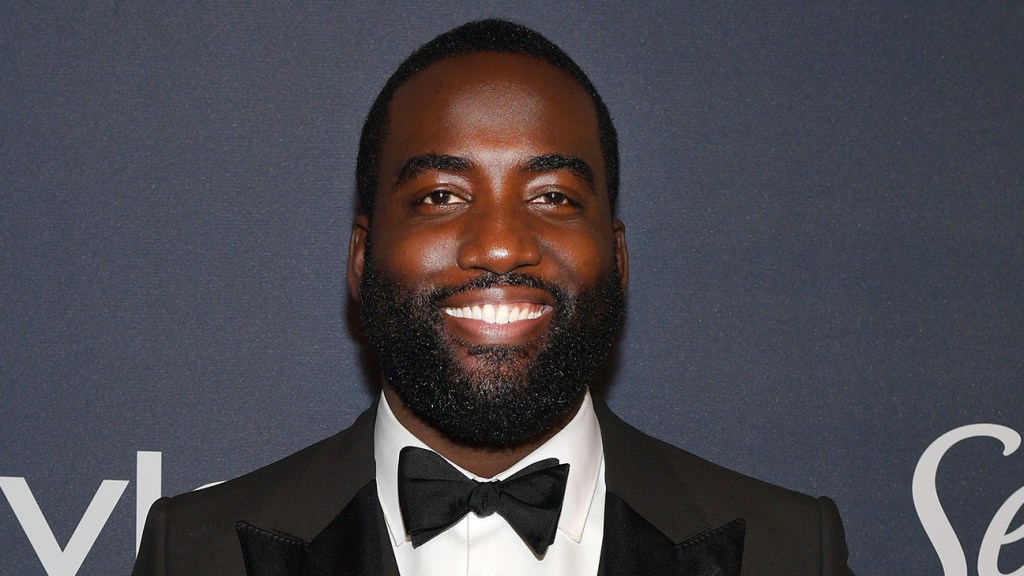 Canadian actor Shamier Anderson has Halle Berry to thank for a big break — in more ways than one. Not only did Berry cast Anderson, whose credits include Syfy’s Wynonna Earp and Apple TV+’s Invasion, in her directorial debut, Bruised, she also helped set him up with a role in John Wick: Chapter 4.

The latter film’s director, Chad Stahelski, served as an executive producer on Berry’s boxing film, and when Anderson, who is the brother of actor Stephan James, learned that, he asked Berry to put in a good word on his behalf because of her close ties to the franchise (she starred in 2019’s John Wick: Chapter 3 — Parabellum, which Stahelski also directed).

“I got the job, and I finished filming a week ago,” Anderson enthused to THR during the Nov. 13 Bruised premiere. “I’m in John Wick with Keanu Reeves! Shout-out to Halle Berry for giving me the opportunity that led to that.”

This story first appeared in the Nov. 22 issue of The Hollywood Reporter magazine. Click here to subscribe.

2021-11-24
Previous Post: 11 bands and genres that prove Black Flag are a continued influence
Next Post: Hollywood Flashback: Jeremy Irons Did High-Society Crime in ‘Reversal of Fortune’