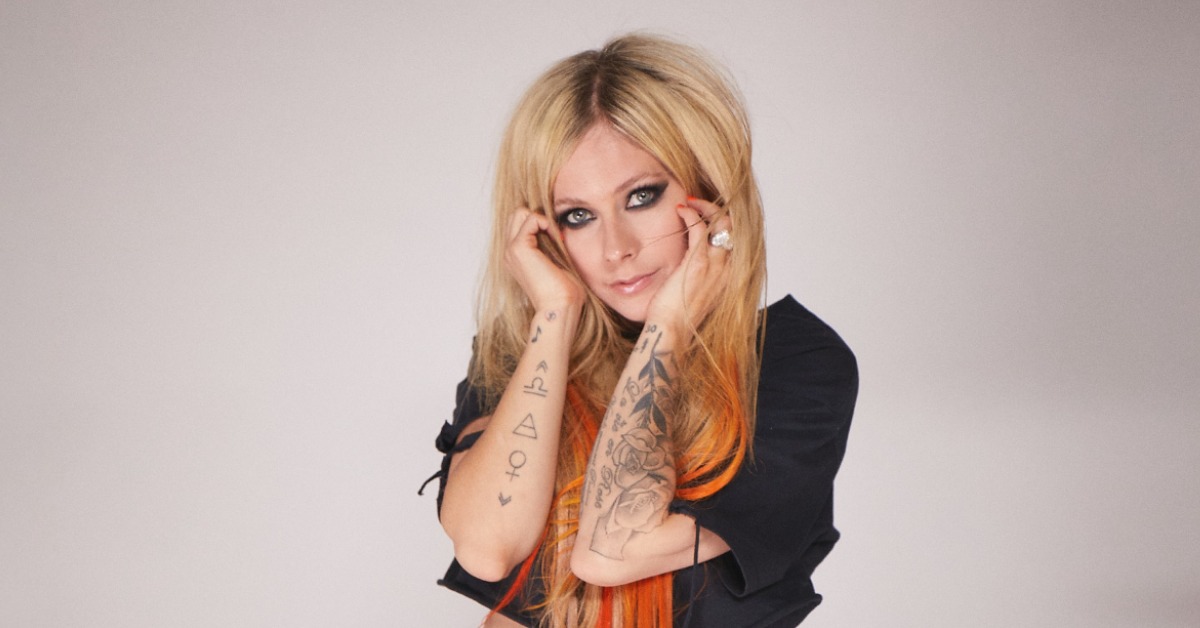 Avril Lavigne revealed some new information about her “Sk8er Boi” movie while on the Grammys‘ red carpet. “It’s time, officially, to turn ‘Sk8er Boi’ into a film,” she told Entertainment Tonight.

Read more: Avril Lavigne on ‘Let Go’ era: “I would wear the same shit over and over; no one does that now”

“I don’t have the cast yet, but I’ve been working on it already for two years. Making an album takes like, six months or a year. Making a movie takes, like, five years. Already, I’ve got a writer and a director. [I’m] just in the process of putting that all together. And I’m producing it, so it’s a whole new learning process for me and I’m excited to grow and go into a new venture. ”

When asked who she imagines the “Sk8er boi” to be, she replies, “I don’t know, he just has to have a ton of swag. We haven’t casted him yet.”

Lavigne also revealed that while skateboarding with legend Tony Hawk last summer, she asked him to be in the movie. He replied with, “Just call me the ‘Sk8er Dad.’”

Check out the full interview below.

Avril Lavigne teases her ‘Sk8er Boi’ movie and who could potentially make a cameo. #GRAMMYs pic.twitter.com/U5IZiu9kWK