Hear The Linda Lindas Rock Up The Go-Go’s ‘Tonite’ 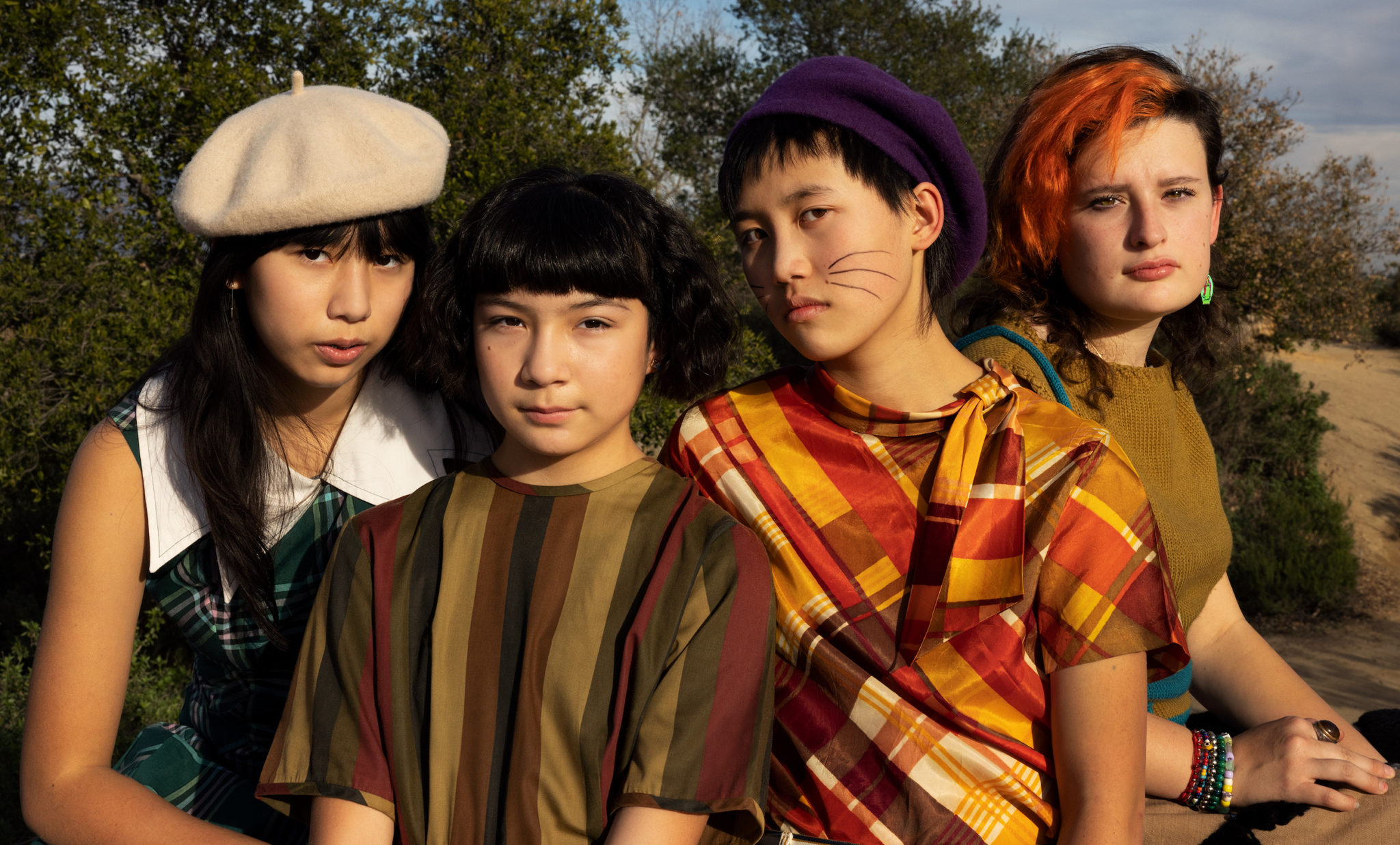 Teenage Los Angeles rock band The Linda Lindas have paid tribute to one of their biggest influences by releasing their own studio version of The Go-Go’s’ “Tonite.” They frequently cover the song, drawn from The Go-Go’s’ iconic 1981 debut album Beauty and the Beat, in concert.

“The Linda Lindas started out as a cover band, and we’ve played more songs by The Go-Go’s than anyone else,” the band says. “And even after we started to write our own songs, we never stopped playing ‘Tonite.’ We love the idea of us going out and owning our town, and ‘Tonite’ is as fun to play as it is empowering — especially the part where we all sing together. ‘We rule the streets tonite until the morning light’ and so should our fans. Because the cover is such a hit at shows, we decided to record a studio version to pay tribute to the greatest all-female rock band of all time, a crucial part of the L.A. punk scene, and our heroes.”

The Linda Lindas are touring in support of their Epitaph debut album Growing Up, including upcoming appearances at Outside Lands in San Francisco, Japan’s Summer Sonic festival, Riot Fest in Chicago and the When We Were Young festival in Las Vegas. Two October dates opening for Yeah Yeah Yeahs in New York and Los Angeles are also on tap.