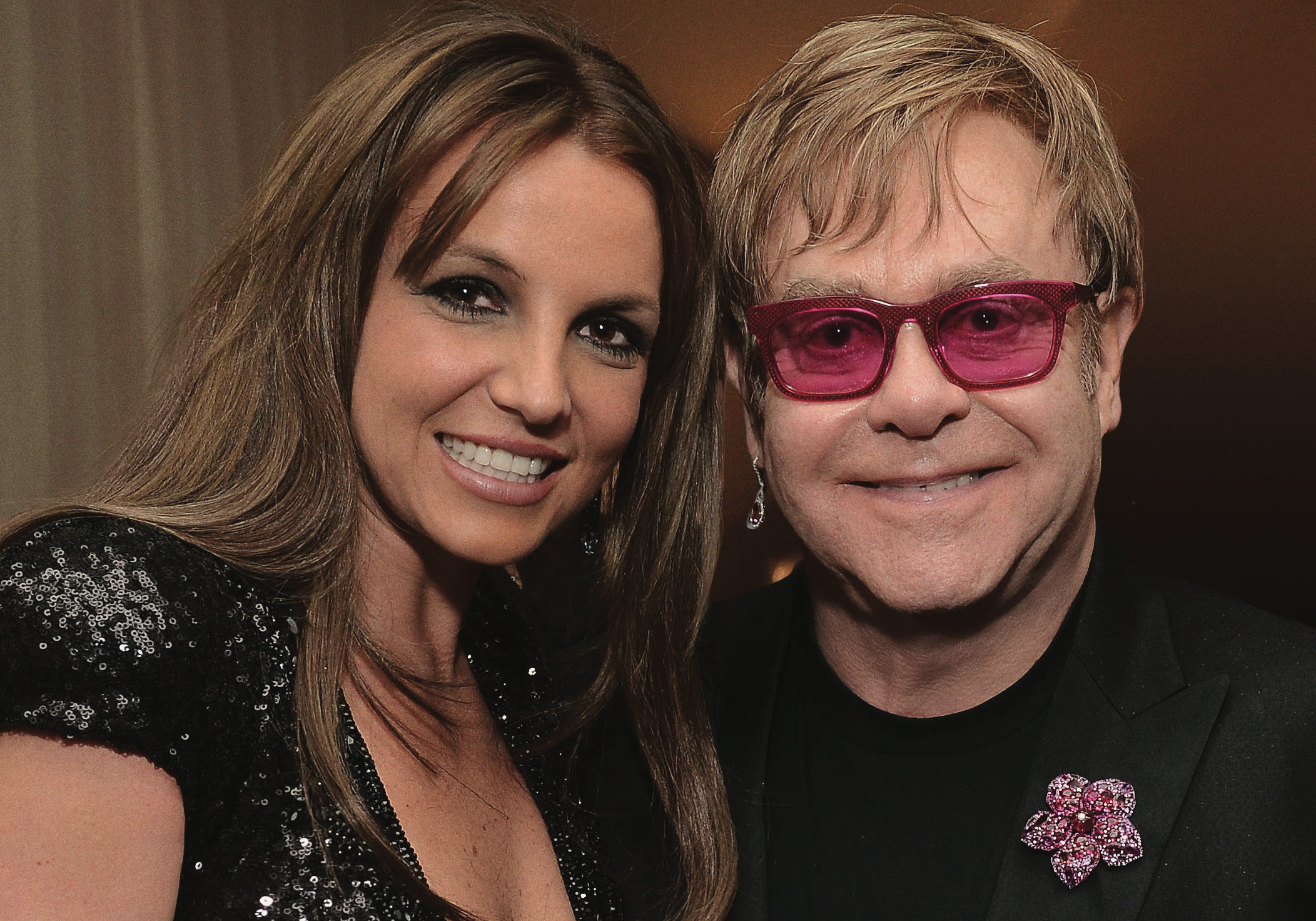 After weeks of speculation, Elton John and Britney Spears‘ long-rumored collaboration “Hold Me Closer” has finally arrived. Produced by Andrew Watt and Cirkut, the track is built around John’s 1972 classic “Tiny Dancer” and his ’90s song “The One,” and features new vocals from John and Spears. Its cover photo sports photos of both artists as children: Spears in a pink ballet costume and John sitting at an old upright wooden piano.

For Spears, “Hold Me Closer” marks her return to music following a years-long battle over her conservatorship. “Okie dokie — my first song in 6 years!!!!,” a jubilant Spears wrote on Twitter. “It’s pretty damn cool that I’m singing with one of the most classic men of our time!!!! I’m kinda overwhelmed. It’s a big deal to me!!!”

“Hold Me Closer” is reminiscent of John’s “Cold Heart (Pnau Remix),” on which Dua Lipa interpolated old classics such as “Rocket Man,” “Kiss the Bride” and “Sacrifice.” The song topped numerous charts worldwide and was featured on John’s 2021 album The Lockdown Sessions, also produced by Watt.

John debuted “Hold Me Closer” to stunned onlookers a few days ago at a restaurant near Cannes amid a DJ set by Johny//Be, during which he sang live over the microphone while the track played through the sound system.

John will be back on the road with his Farewell Yellow Brick Road tour starting Sept. 7 in Toronto. Dates are on tap through July 8, 2023 in Stockholm.