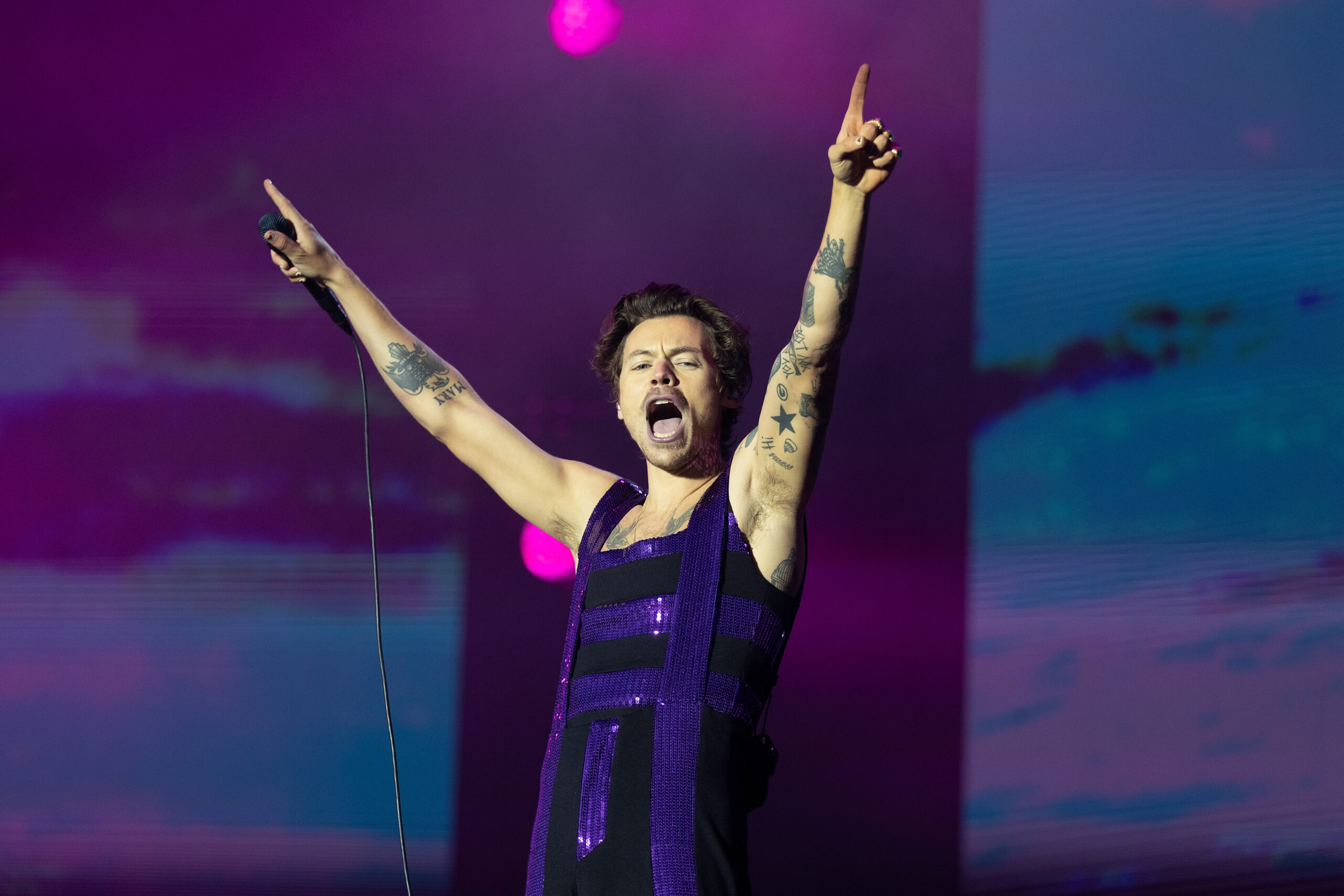 Styles’ releases have always done well on vinyl. His previous album, Fine Line, was the fourth-best selling vinyl album of 2021, despite being released in 2019.

So far, vinyl sales are up 4% over this same point last year. Since the mid-2000s, vinyl sales have been trending upward, with 17 years of consecutive growth.

In our review of Harry’s House, we said that the album “flashes forward from the ‘70s-tinged Fine Line to the ‘80s new wave, tearing out a page from Prince’s playbook.”

However, not everyone is pleased with the plaudits that Styles have been receiving. In an interview with The Times UK, Rolling Stones singer Mick Jagger slammed people who compared Styles to him. “I mean, I used to wear a lot more eye make-up than him. Come on, I was much more androgynous,” Jagger noted. “And he doesn’t have a voice like mine or move on stage like me; he just has a superficial resemblance to my younger self, which is fine — he can’t help that.”