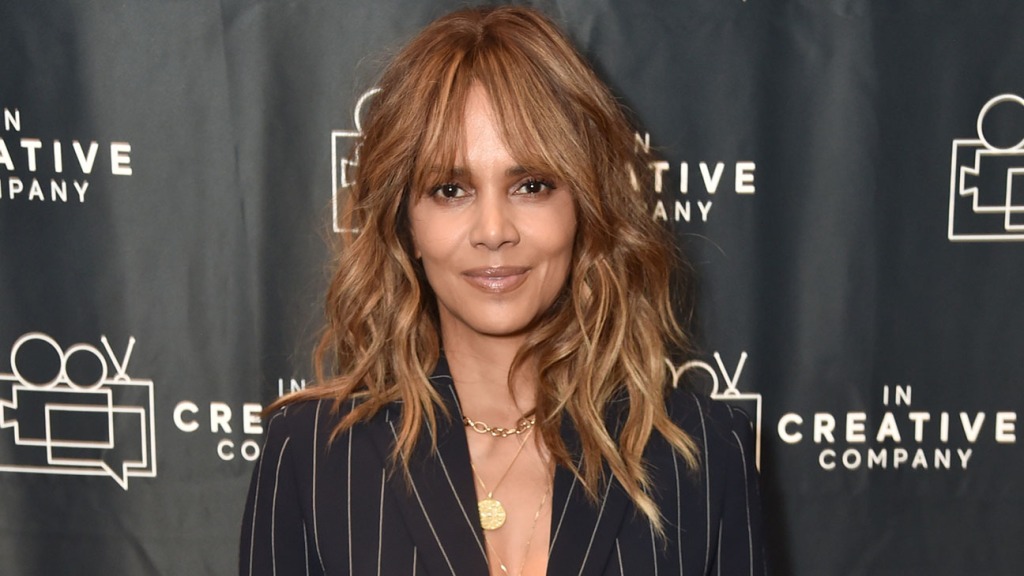 Having just premiered her directorial debut Bruised on the service, Halle Berry is putting down roots at Netflix. The multi-hyphenate has entered into a multi-picture partnership with the streaming service, that will see her star in and produce Netflix feature films.

The news comes just a week after Berry’s Bruised dropped on the service, where, according to Netflix, it became the No. 1 film of the week in the U.S., and No. 2 film, globally. The movie was streamed for 47.7 million hours in its first five days of release, according to the company.

Says Berry, “The Netflix team has not only been collaborative and creative, but extremely passionate and a delight to work with. I am beyond grateful for the partnership and look forward to telling more stories together.”

“There are few people with a career like Halle Berry,” added Netflix film head Scott Stuber. “She’s an award-winning actress, producer and as audiences saw this past week, she’s an incredible director. We’re thrilled to be in her corner as she delivers power in front of and behind the camera in Bruised and look forward to telling more stories together.”

Berry, who is repped by WME, has two upcoming Netflix features, sci-fi title The Mothership and action film Our Man From Jersey, where she stars alongside Mark Wahlberg. She will next be seen in Roland Emmerich’s Moonfall.