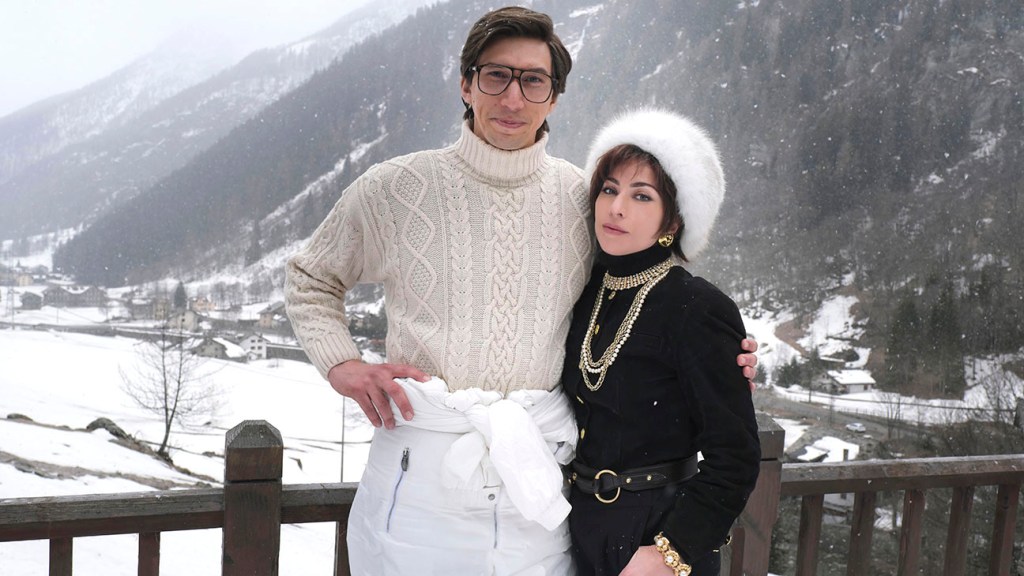 The heirs to the Gucci fashion empire have panned Ridley Scott’s House of Gucci drama and hinted at possible legal action.

“The Gucci family reserve the right to take every initiative (necessary) to protect their name and image and those of their loved ones,” the heirs of former Gucci chairman Aldo Gucci said in a statement published by ANSA, the Italian wire service, on its website on Monday.

In a statement widely cited in Italian media, the Gucci family claims Scott and the producers of House of Gucci “did not bother to consult the heirs” of the fashion empire before portraying their family members as “thugs, ignorant and insensitive to the world around them.”

Lady Gaga, Adam Driver, Jared Leto, Jeremy Irons and Al Pacino star in the true-crime saga of the turbulent years that led to the murder of Maurizio Gucci, head of the eponymous Milan fashion house. Gaga playa “Black Widow” Patrizia Reggiani, an Italian socialite who was convicted for hiring a hitman to kill her ex-husband Maurizio Gucci and spent 18 years in prison.

The Gucci family took particular umbrage with Ridley Scott’s portrayal of Reggiani in House of Gucci “as a victim,” an opinion they claim was reinforced by statements from Gaga and other cast members made during the promotion of the movie.

The family statement said it was “mystifying” that a woman convicted of instigating the murder of her ex-husband would be portrayed as “a victim trying to survive in a male corporate culture.” In the 70 years that the fashion house was a family-owned business, the Guccis said, it was “an inclusive company,” pointing out that in the 1980s, the period portrayed in the film, several of the label’s top executives, including the “president of Gucci America, the Head of Global PR & Communication, and a member of the board of directors of Gucci America” were women.

This isn’t the first time the Gucci family has lashed out at House of Gucci. Several months ago, Patrizia Gucci, the daughter of Aldo Gucci (played by Al Pacino in the film), slammed Ridley Scott for, in her words, “stealing the identity of a family to make a profit to increase the income of the Hollywood system.”

Speaking to BBC Radio on Nov. 22, Scott dismissed the criticism. “I don’t engage with that. You have to remember that one Gucci was murdered and another went to jail for tax evasion so you can’t be talking to me about making a profit. As soon as you do that you become part of the public domain.”

Patrizia Gucci had previously criticized the casting of Pacino in the role of her father, saying it depicted her family as “short, fat and ugly.”

MGM and United Artists’ House of Gucci scored a five-day opening of $21.8 million this past weekend, including $14.2 million over the Thanksgiving holiday, record numbers for an adult drama in the pandemic era. The film is also expected to be a contender in the awards season race.

2021-11-29
Previous Post: Dave Grohl and Greg Kurstin Cover the Ramones for Second Night of ‘Hanukkah Sessions’
Next Post: Adam McKay talks past Will Ferrell friendship, reveals what ended their relationship