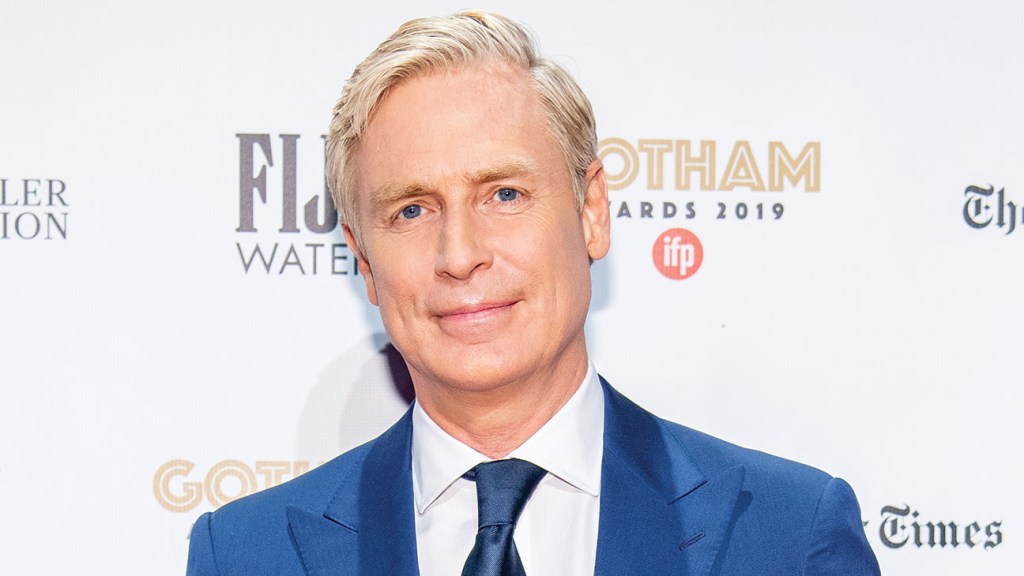 It was just in January that the Gotham Awards recognized independent film and TV from 2020 in a delayed, pandemic-era hybrid event that featured a mix of in-person presenters and nominees appearing via live video. Now, the New York mainstay is set to welcome a “slightly reduced” crowd back to Cipriani Wall Street on Nov. 29. While some things are returning to their pre-COVID norms, there are a few major changes: The Gothams made their acting awards gender-neutral, eliminated its audience award and added more TV categories. Gotham Film & Media Institute executive director Jeffrey Sharp spoke with THR about what to expect this year.

Why did you feel like this was the right time to move to gender-neutral performance categories?

Over the past couple of years, we’ve been thinking we have a unique opportunity to try something and really provide some leadership in this area. It’s part of our DNA. Our breakthrough performer award and breakthrough director are nongendered, so it was not out of character with who we are. And it just felt like the right thing to do.

One of the concerns with gender-neutral categories is that one gender, perhaps male, would dominate. Did you add more nominees so there would be more diversity represented?

Our organization is probably uniquely positioned to do something like this, with our nominating committees just being very mindful of representation and diversity. Being present for those conversations, it materialized rather organically in terms of how the list of nominees came together, like we’d always done it that way.

How do you feel about being one of the first awards groups to nominate Squid Game?

I’m excited. Because we recognize television and because of where we are within the year, one of the exciting things about the Gotham Awards is that we can really celebrate shows so early in their life cycle. This is like the Ed Sullivan Show moment when the Beatles came on.

On the film side, what do you see as the Gothams’ role in raising awareness of under-the-radar indies, as one of the first awards shows in Oscar season?

Having that validation is deeply meaningful if you identify as an independent filmmaker — it’s a rite of passage. A lot of artists are recognized early in their career, and as they grow and expand and take new directions, we’re able to continue to celebrate their work. This is such a unique year in terms of the pandemic timeline and where films fit in terms of eligibility. Some films, Test Pattern for instance, weren’t seen widely. My assistant saw Test Pattern at a drive-in in Houston.

Did you learn anything from this year’s hybrid show and presenting awards in the unusual pandemic-altered cycle that you’re taking into the upcoming event?

It’s just the resiliency of our community. We’re not only here to celebrate the return of being in person but also the fact that the show exists due to the support and belief of this community. Were it not for that — if folks hadn’t purchased virtual tables, virtual tickets, all the things that go into supporting this organization — we wouldn’t be here this year.

Interview edited for length and clarity.

This story first appeared in the Nov. 22 issue of The Hollywood Reporter magazine. Click here to subscribe.