Gorillaz Set Sail for ‘Cracker Island’ With Help From Thundercat 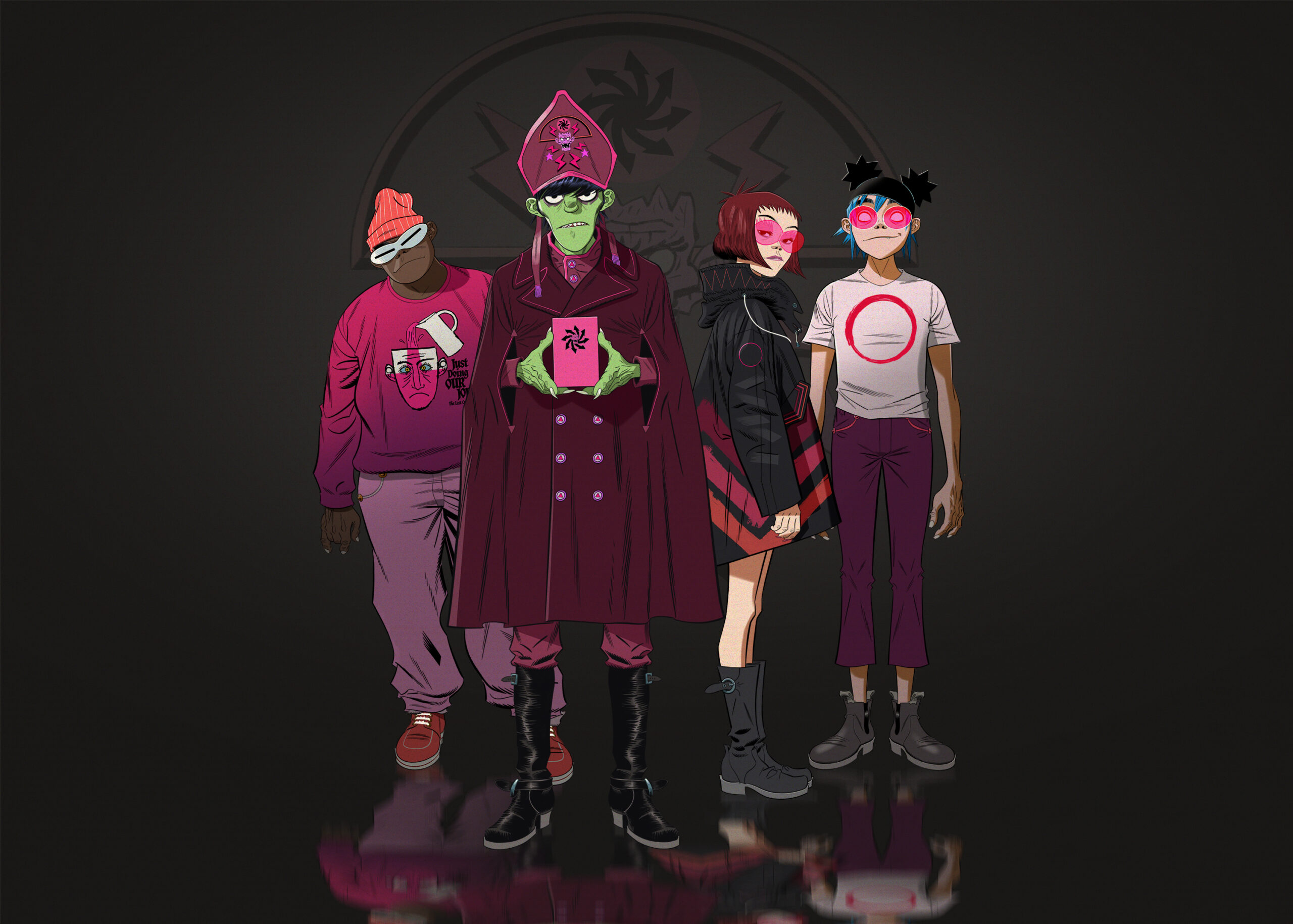 Gorillaz have drafted Thundercat for their latest new song, “Cracker Island,” which was produced by the group in tandem with Greg Kurstin and Remi Kabaka Jr.

The high-energy track has been a part of the Gorillaz live show since “the world’s biggest virtual band” returned to the road this spring and finds vocalist 2D (aka Damon Albarn) singing about what sounds like a cult “planting seeds at night to grow a made-up paradise.”

Indeed, Gorillaz have apparently set up shop in the Silver Lake neighborhood of Los Angeles and launched a Web site inviting fans to join “The Last Cult,” led by group member Murdoc. “It’s nice to be back,” says 2D. “I’m well into our new tune. It brings back weird and scary memories of stuff that hasn’t happened yet.”

It’s not clear whether “The Last Cult” might also double as the name of an upcoming album. The last full-length Gorillaz release was 2020’s Song Machine, Season One: Strange Timez.

As previously reported, Gorillaz will embark on their first North American tour since 2018 on Sept. 11 in Vancouver. Thundercat will be on tour opening for the Red Hot Chili Peppers throughout the summer and fall, and has a handful of his own headlining dates sprinkled in.