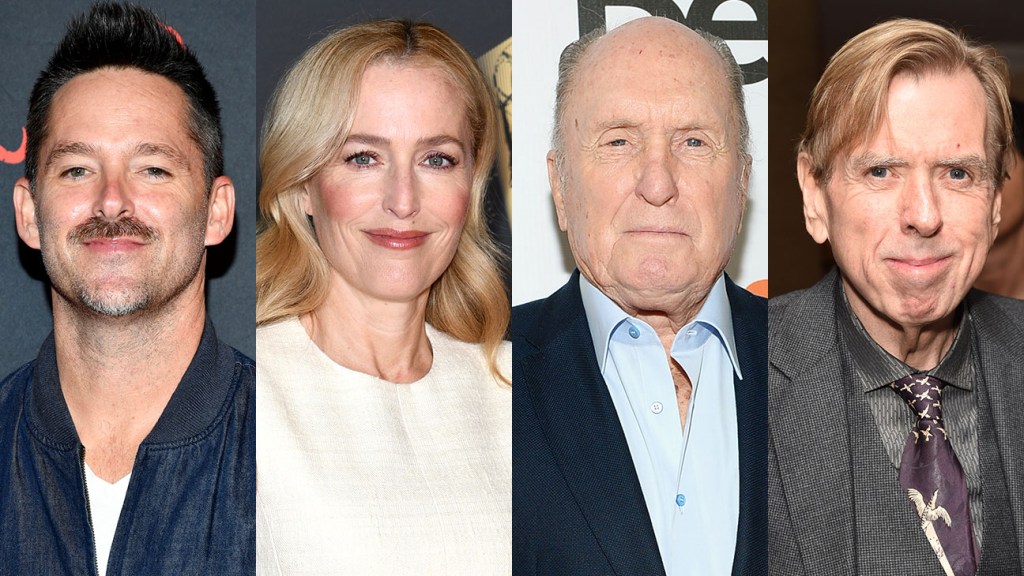 The Christian Bale and Harry Melling Gothic horror-thriller The Pale Blue Eye from director Scott Cooper and Netflix has added Gillian Anderson, Robert Duvall and Timothy Spall to the cast.

The film, which focuses on an attempt to solve a series of murders that took place at the U.S. Military Academy at West Point in 1830, also unveiled an ensemble cast that includes Lucy Boynton, Charlotte Gainsbourg, Toby Jones, Harry Lawtey, Simon McBurney and Hadley Robinson.

Netflix outbid a number of rivals to secure the worldwide rights to the thriller that surrounds a young cadet the world would come to know as Edgar Allan Poe, played by Melling. Bale, who will play the detective tasked with investigating the murders, is producing alongside Cooper, John Lesher and Tyler Thompson of Cross Creek Pictures.

Cross Creek produced The Trial Of The Chicago 7, which Netflix picked up in a worldwide deal after the film was unable to be released in theaters because of the pandemic.

The executive producer credits on The Pale Blue Eye are shared by Dylan Weathered and Tracey Landon. The film marks the third collaboration between Christian Bale and Cooper after they previously teamed on the critically acclaimed films Hostiles and Out of the Furnace.

2021-12-01
Previous Post: Hollywood Flashback: ‘Spirited Away’ Broke Records and Made Oscar History
Next Post: Bring Me The Horizon look back on biggest year ever in AP Yearbook (#401)