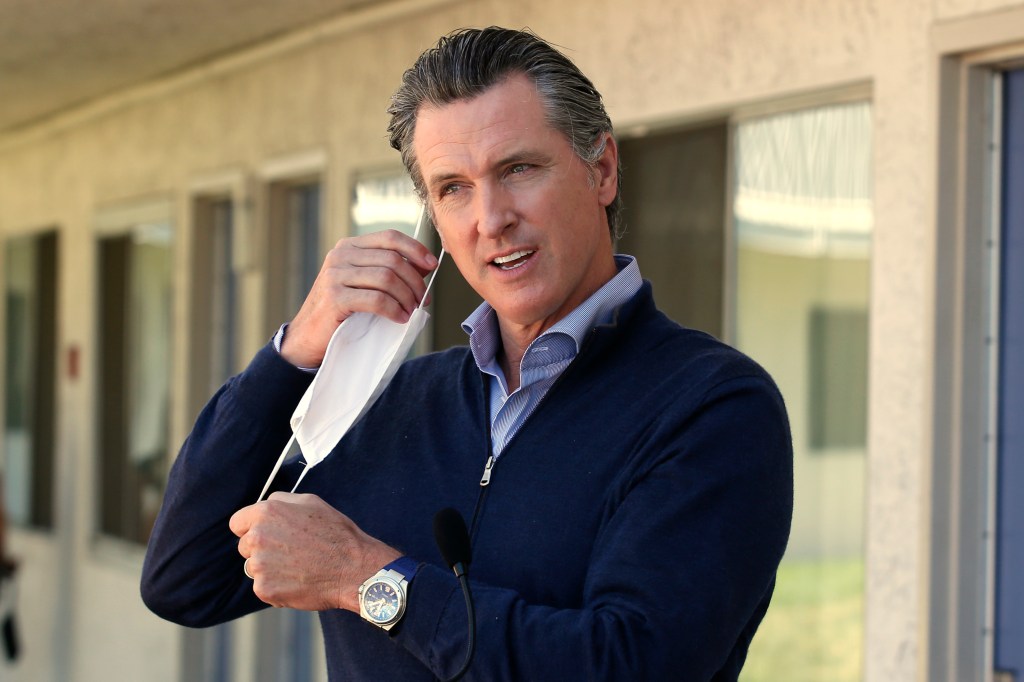 The French Laundry up in Yountville isn’t just another good California restaurant. It has the coveted three stars from the real French guys, the Michelin Guide. Chef Thomas Keller has surrounded the place with a three-acre biodynamic garden where he grows most of his vegetables, fruits and herbs. Tuesday night’s tasting menu began with oysters and caviar and built its way toward a “Dégustation of Broken Arrow Ranch Antelope with French green lentils, honey poached cranberries and red cabbage ‘consommé.’”

Unless, that is, you opted in for the “Beef and Broccoli” supplement, which involves Japanese wagyu steak, and adds another $100 to the bill.

And, since the prix fixe is already $350 per person, that may not be in the household budget, no matter how fine a touch the charcoal master has with the hibachi out back.

But, famously, The French Laundry was in the household budget for Gov. Gavin Newsom and his wife earlier this month. The dinner the state’s first couple attended was at a table for 12, a birthday party for an old friend who also happens to be a registered lobbyist whose job is to sway policy and legislation in California.

Newsom paid his own bill, so that’s not the issue. The issue is that the bash involved members of more than three other households chowing down together at a pandemic time when the governor’s own COVID-19 guidelines frown on such large gatherings.

At a time when other Californians are coming to grip with the fact that, if we play by the governor’s rules, we won’t have Thanksgiving with our extended families this year, for the first time ever.

For a governor who wants us in lockdown, the optics are atrocious. Jerry Brown would have moved into a single-room cell in a monastery by now, to set an example. Newsom instead paints the town red.

At least the governor acknowledges the blunder. He now says that after seeing the size of the dinner party, “Instead of sitting down, I should have stood up and walked back, got in my car and drove back to my house.” That house in which his four privately schooled children are no longer stuck, because they can afford “classroom learning.”

During this crisis, Californians deserve a governor who actually steps away from such tables rather than talking about doing so later.