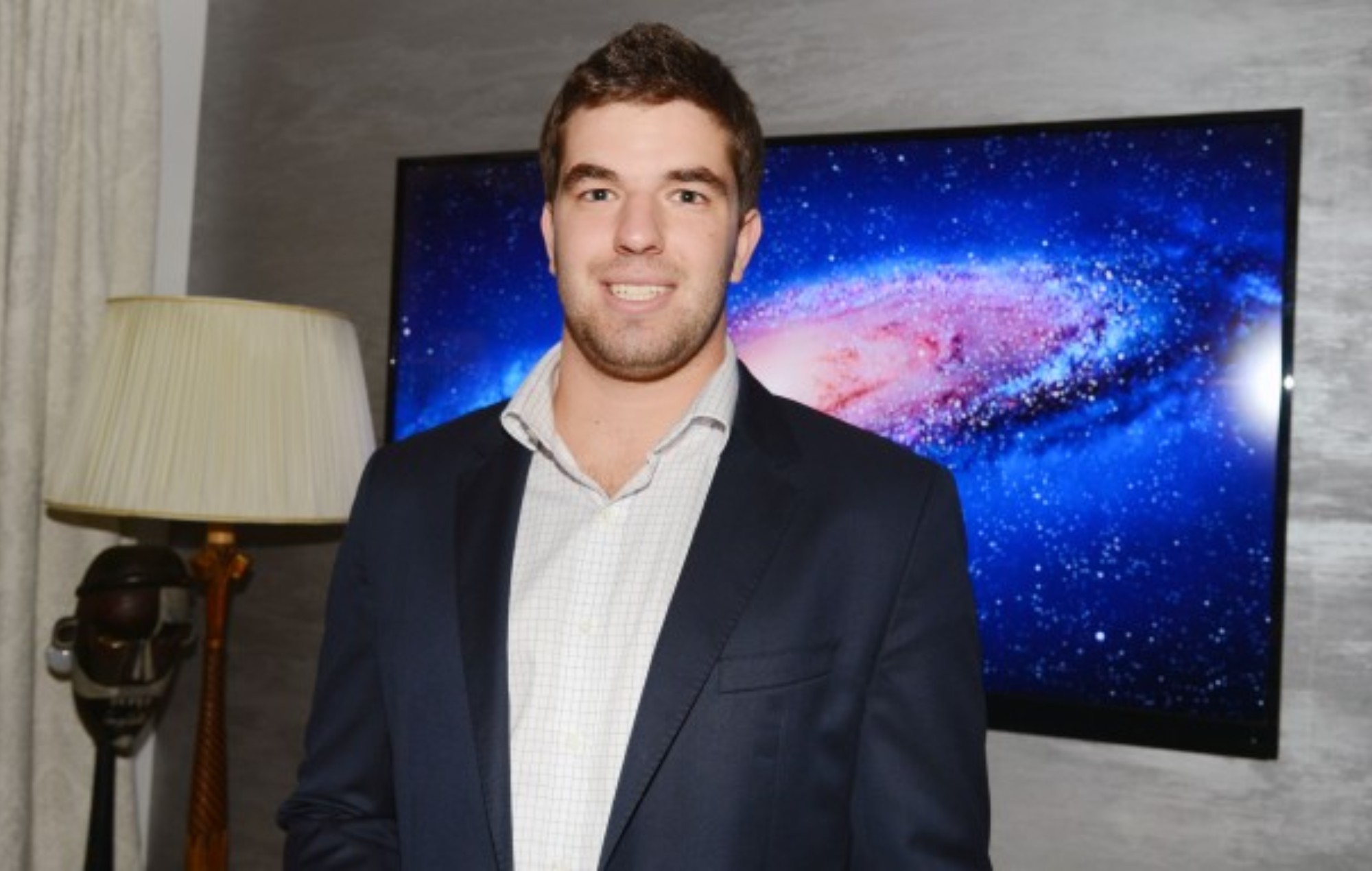 Billy McFarland, the disgraced co-founder of 2017’s Fyre Festival, has launched a new business venture set to take place in the Bahamas.

Titled PYRT, the event will see McFarland lead a treasure hunt which begins with participants tracking down one of 99 bottles with a message contained inside. According to Deadline, the new venture – as well as the aftermath of McFarland’s botched festival – will be the subject of an upcoming documentary titled After the Fyre.

Produced by Apple Entertainment, the documentary follows McFarland in the wake of his release from prison earlier this year, where he served four years after pleading guilty to two counts of wire fraud in 2018. After the Fyre will then chronicle McFarland’s launch of PYRT, and his attempt to pay back the $26 million (£22.7million) in restitution he was ordered to pay to various Fyre Festival investors, partners and ticket holders.

Stakeholders were found to have been misled or defrauded by McFarland, who falsely promoted and advertised the Bahamian festival that later ended in deserted tent cities and a host of issues relating to food vendors, security and talent bookings.

The announcement comes after McFarland first teased PYRT upon joining TikTok last month. There, he informed users that he’d been “working on something new [that’s] a little crazier but a whole lot bigger than anything I’ve ever tried before.”

After the Fyre will be directed by Ari Mark and Phil Lott. A release date for the documentary is yet to be announced.

McFarland’s PYRT venture comes amid his gradual return to the public eye, after revealing in a New York Times profile in September this year that he’d “like to do something tech-based” for his next business move. Prior to that, he launched a podcast from within prison titled Dumpster Fire in 2020, which reportedly led to him being placed in solitary confinement for six months.

The documentary will mark the third to explore the ill-fated Fyre Festival, having been the subject of Hulu‘s Fyre Fraud and Netflix‘s Fyre: The Greatest Party That Never Happened, both of which arrived in 2019.

2022-11-07
Previous Post: Kanye West Sued Over Use of Boogie Down Productions Track On ‘Donda’ Album
Next Post: Rihanna on album rumours: “Super Bowl is one thing. New music is another”