Fontaines D.C. Unveil Video for ‘The Couple Across The Way’ 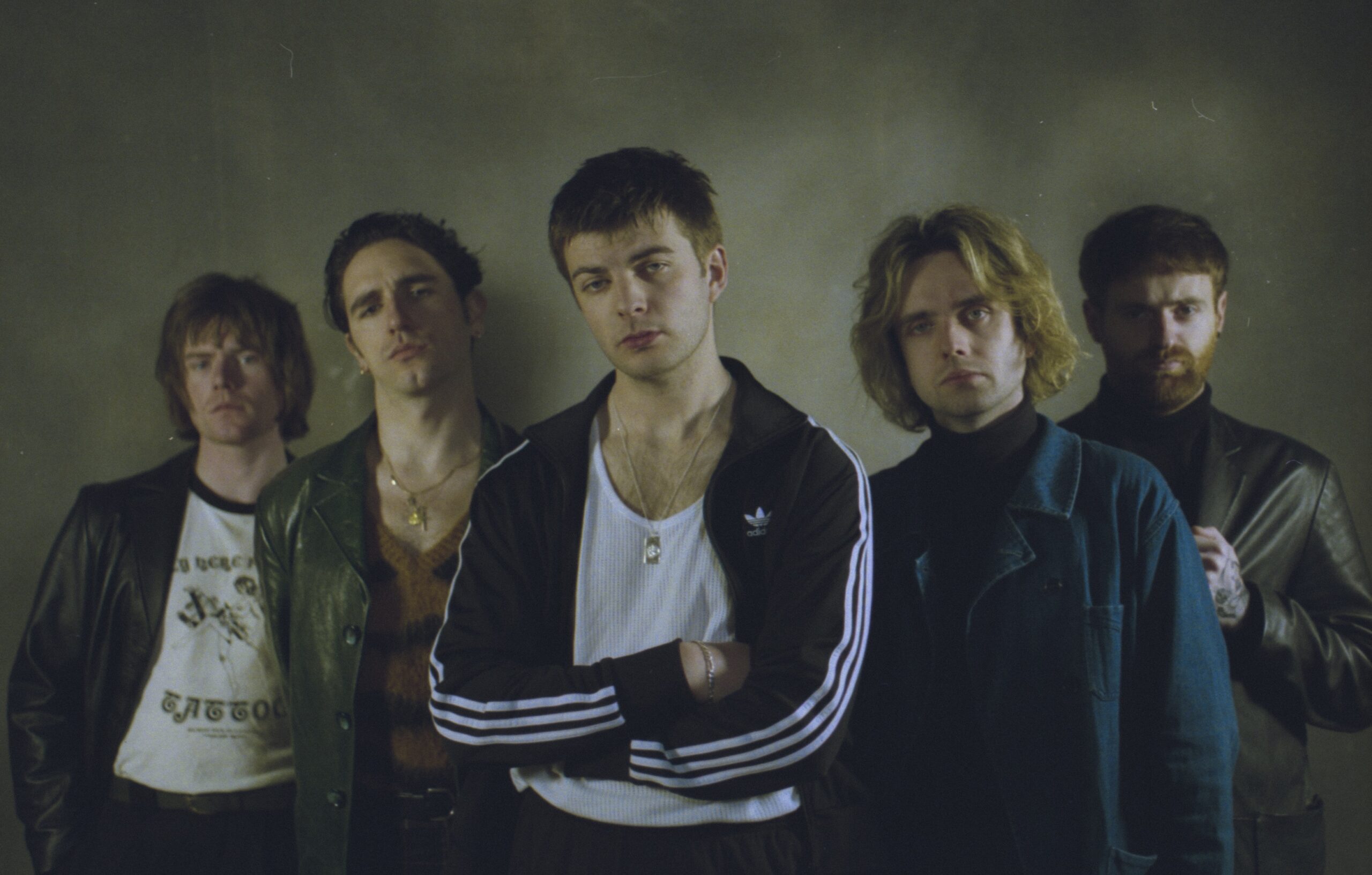 Fontaines D.C. released the video for their latest single, “The Couple Across The Way,” off their newest release, Skinty Fia. The Polocho-directed video was idealized by frontman Grian Chatten, who is seen longingly playing an accordion on a window sill.

“I was living in a tiny little flat in North London with my girlfriend and there was this Hitchcock-esque view of an elderly couple across from us.” Chatten says of the track in a statement. “They had these blazing arguments that sent pigeons flying around, and after each one the man in the couple would come out onto this little balcony he had and just breathe for about 10 minutes. I couldn’t help but imagine it as a reflection of myself and my girlfriend in years to come, and ourselves as a reflection of a younger, happier version of them.”

Skinty Fia marks as the band’s third studio album, and it debuted at No. 1 on both the UK and Irish Official Albums charts.

The band most recently kicked off the North American leg of their world tour, which precedes their UK stint that begins in November.