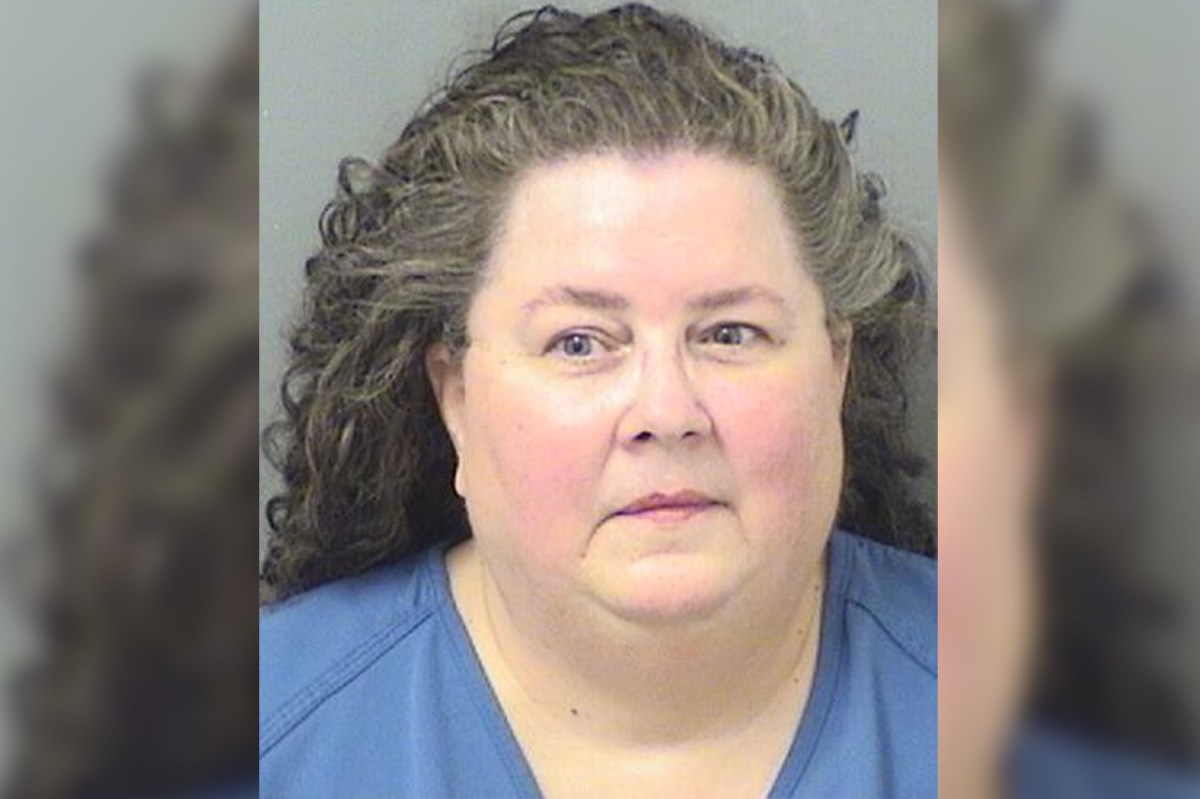 A Florida woman was arrested Saturday for threatening to “shoot” Gov. Ron DeSantis and Sens. Marco Rubio and Rick Scott in a tweet, a report said Monday.

The tweet was retweet of a Washington Post reporter who had shared an article about proposed “anti-mob” legislation that would expand Florida’s “stand your ground law.”

Jones, a registered Democrat, was busted by Palm Beach County deputies and allegedly admitted to writing the tweet, but said it was a joke, the Herald reported.

In an affidavit after her arrest, a Palm Beach County detective noted there was nothing in the message to suggest Jones was joking, according to the report.

“When I made the observation that there were no commonly used terminology to show the post was a joke, Jones stated that anyone who follows her knows her sense of humor,” the detective wrote.