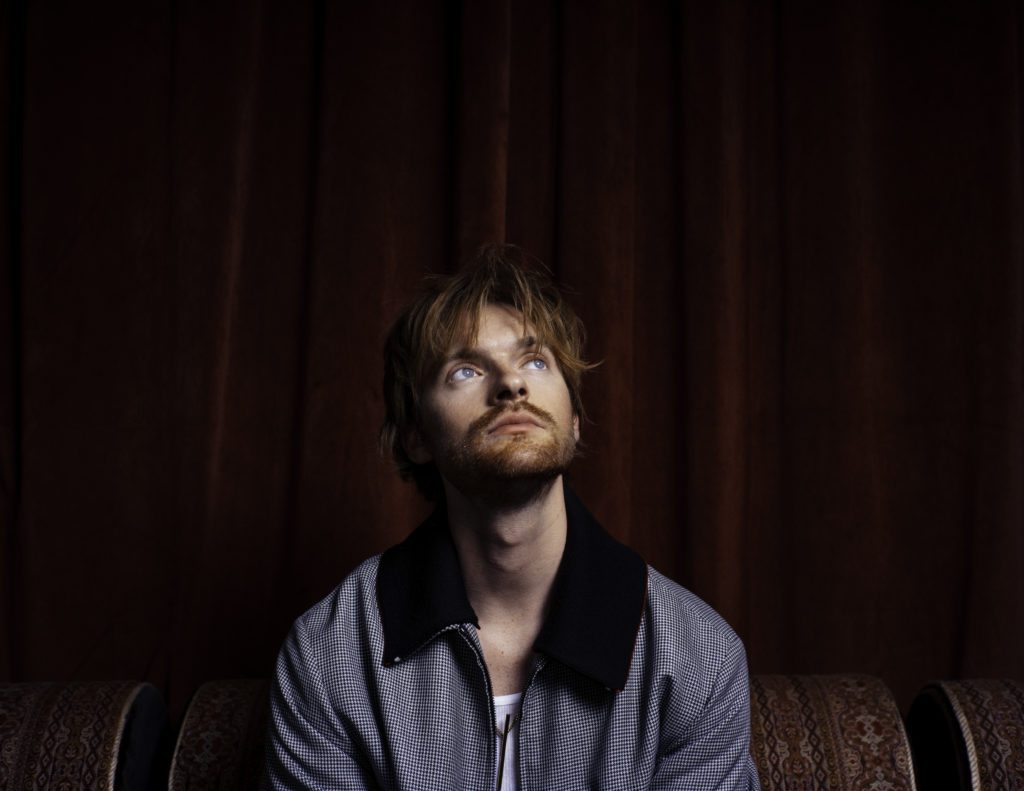 “The 90s” is the second single from Finneas’ debut solo album. Given the title, it’s a little hard not to think about a certain famous Nineties sitcom when Finneas joins a group of people dancing with umbrellas in the rain.

The melodic ode to this bygone — albeit trending — appears on Finneas’ debut solo album, Optimist, which arrives on October 15. Last month, Finneas lit up an arena in the video for his first single off Optimist, “A Concert Six Months Ago.”

Between a global pandemic, TikTok detonating our attention spans, and a looming climate disaster, it’s hard to disagree with Finneas for wanting to return to a simpler era. In the lyrics he’s talking about the world, but also about how his life has also changed: “But you can sign me up/for a world without the internet/hate how easy they can find me just by looking up my mom’s address,” he sings.

After making a few festivals rounds this fall, the Grammy-winning producer-singer is gearing up for his first headlining tour starting October 25. Fans can purchase tickets on his website.

2021-09-02
Previous Post: Vacation Friends 2 Will Take John Cena and His Pals on One Wild Honeymoon
Next Post: Nandi Bushell announces new song with Tom Morello to follow US visit