Finneas Drops Timely New Single ‘Where the Poison Is’ 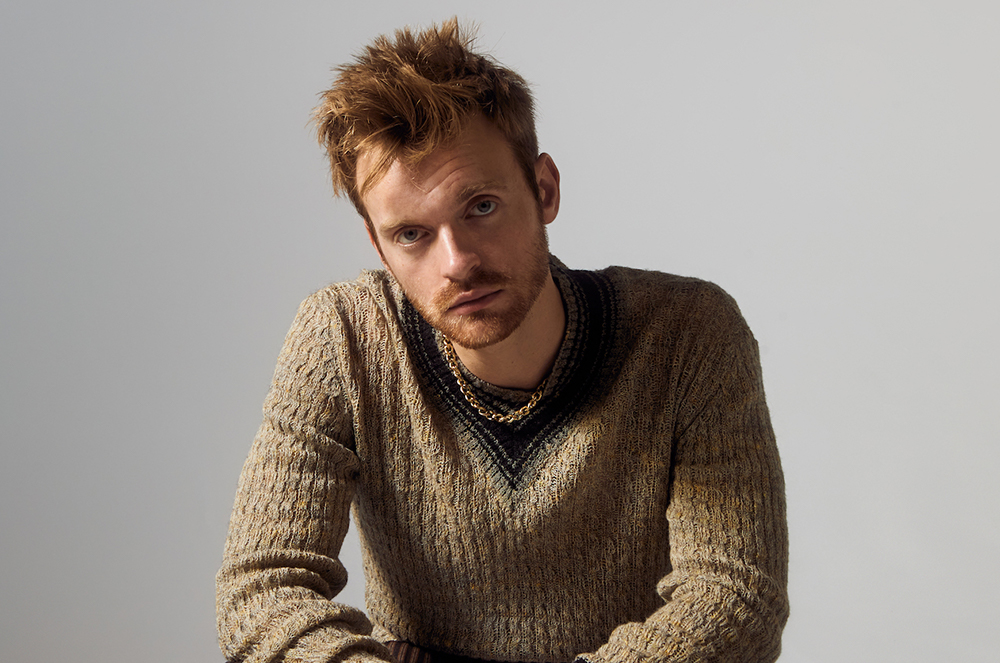 As many musicians celebrate Joe Biden and Kamala Harris’ historic election win, FINNEAS is taking it one step further by releasing a timely new single called “Where the Poison Is.”

The upbeat tune makes references to the coronavirus pandemic (“When the month of March felt more like 40 years”) and Trump’s response to it (“When all my friends get sick it’s on the President/ When all my friends get sick it’s on his government”) before unleashing full-on scorn during the chorus. “Take me to the place where the poison is/ To put a face to what’s poisonous/ To give him a little taste of his medicine/ There’s a snake that thinks it’s the President,” he sings.

Listen to “Where the Poison Is” below.

This is the third single FINNEAS has dropped this year, following “Can’t Wait to Be Dead” and “What They’ll Say About Us ” — two songs that are also reactionary to the dumpster fire that is 2020. He also helped his sister Billie Eilish pen “No Time to Die,” which serves as the theme song for the upcoming James Bond film, Spectre.

2020-11-07
Previous Post: How do you pronounce D.J. Uiagalelei? Here’s a guide to the Clemson quarterback’s name (and nicknames)
Next Post: Florida’s Kyle Trask reminds Georgia where championship runs start