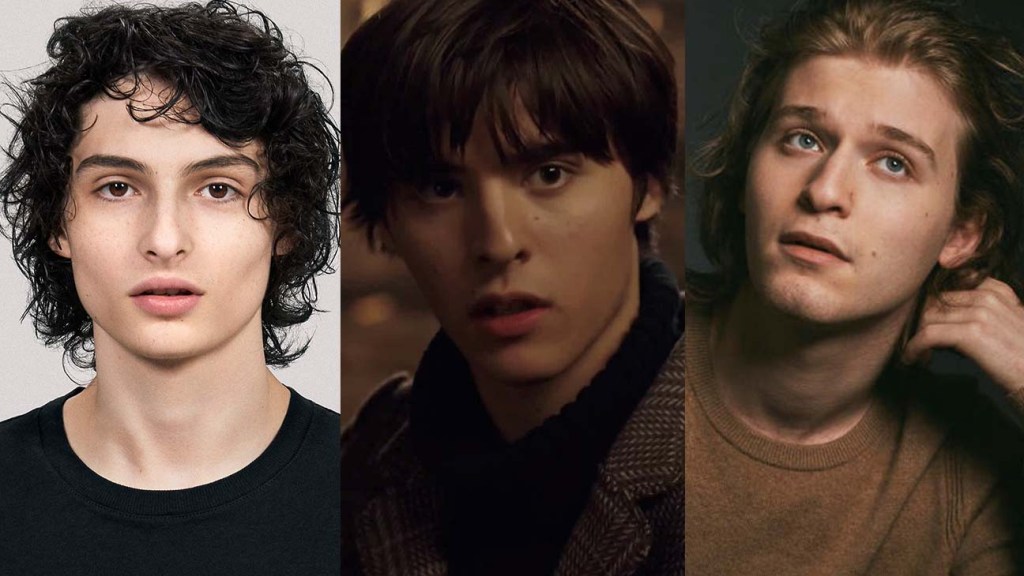 Stranger Things star Finn Wolfhard and Billy Bryk are set to direct the horror comedy Hell of a Summer for 30West.

Wolfhard and Bryk wrote the script for the indie, and will also star alongside Fred Hechinger. Plot details remain under wraps.

“I am so excited to be co-directing my first feature film. I get the chance to work with an incredible cast and crew, and to work with a company like 30West and Aggregate is a real dream,” Wolfhard, who along with Bryk is a native Canadian, said in a statement.

Hechinger, Jason Bateman, Michael Costigan, Drew Brennan and Jay Van Hoy will produce the film, with production set to start this month in Ontario, Canada. Aggregate Films and Parts and Labor Production are also producing Hell of a Summer.

In 2020, Wolfhard made his directorial debut with the short film Night Shifts. On screen, he is best known for playing Mike Wheeler in Netflix’s Stranger Things series, which recently released its fourth season, and Richie Tozier in New Line Cinema’s It and It: Chapter Two.

Actor and producer Bryk appeared alongside Wolfhard in Ghostbusters: Afterlife and in Jesse Eisenberg’s When You Finish Saving the World for A24. Hechinger can next be seen in Scott Cooper’s The Pale Blue Eye for Netflix, Butcher’s Crossing with Nicolas Cage, and J.C. Chandor’s Kraven the Hunter, alongside Russell Crowe and Ariana DeBose.

30West is financing and executive producing Hell of a Summer and is handling worldwide rights sales alongside CAA Media Finance.

2022-07-12
Previous Post: Daisy Edgar-Jones in ‘Where the Crawdads Sing’: Film Review
Next Post: Tegan and Sara Ready for a Good ‘Cry’ on New LP, Fall Tour