FIDLAR Tease New EP With ‘FSU’ Ahead of Fall Tour 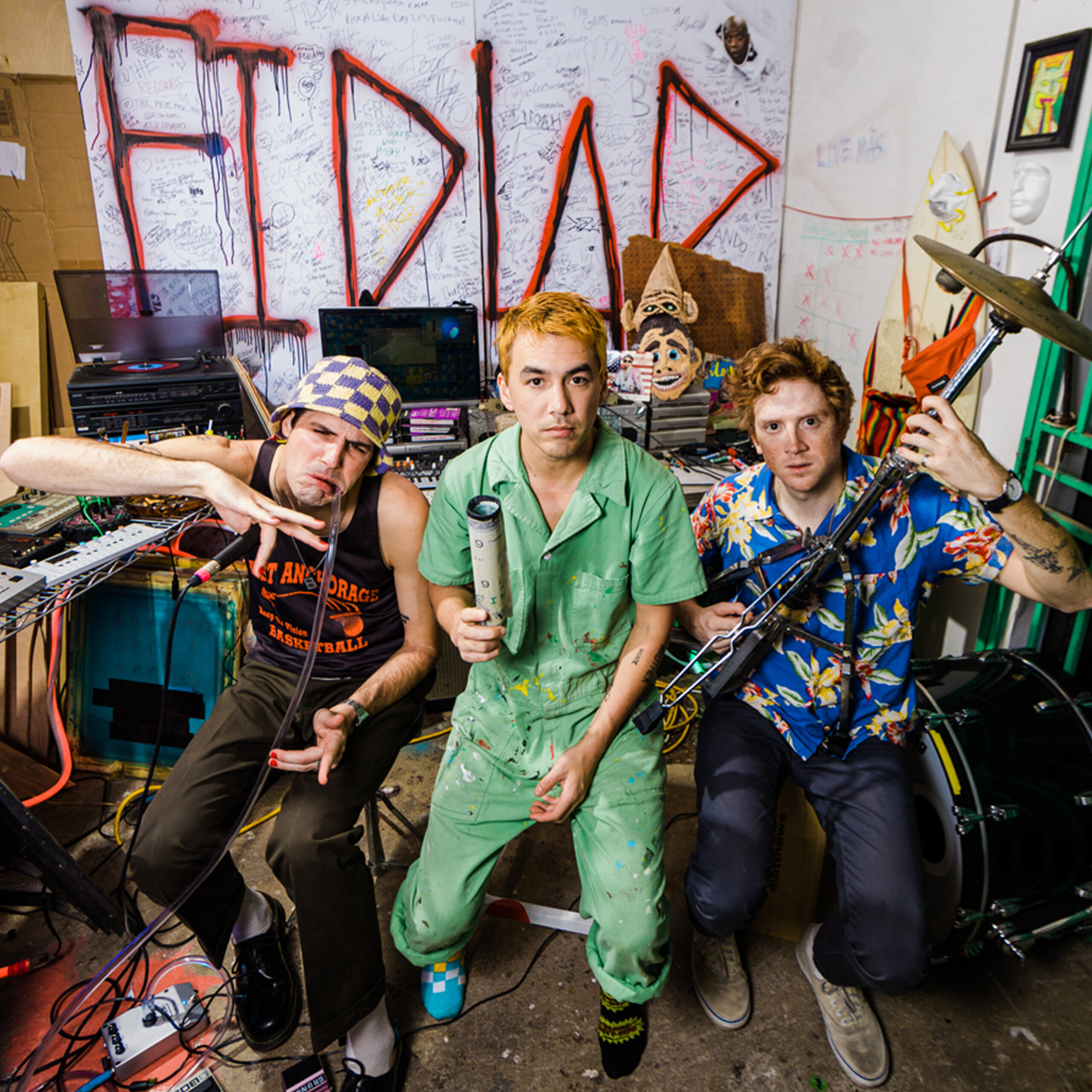 California punk trio FIDLAR is back with their first new music since 2019 in the form of “FSU,” which will also be included on an EP due in early 2023. “FSU” is accompanied by a Ryan Baxley-directed video in which the band gnaws away on raw steak, tattoos one another and is overrun by black tar.

“New FIDLAR is leaning into the extremes,” the band says. “Loud, louder, loud. Three chords and the truth. Catchy and obnoxious. Lyrics are very thought mouth. It’s speaking to the FIDIOTS of the world.”

“FSU” was produced by Dave Sardy, who has worked with everyone from LCD Soundsystem and Gorillaz to ZZ Top and The Who. FIDLAR’s most recent album was 2019’s Almost Free, which reached No. 11 on Billboard’s Alternative Album Sales chart.

FIDLAR will embark on a brief run of fall shows Sept. 8-9 at the Fonda Theatre in Los Angeles.