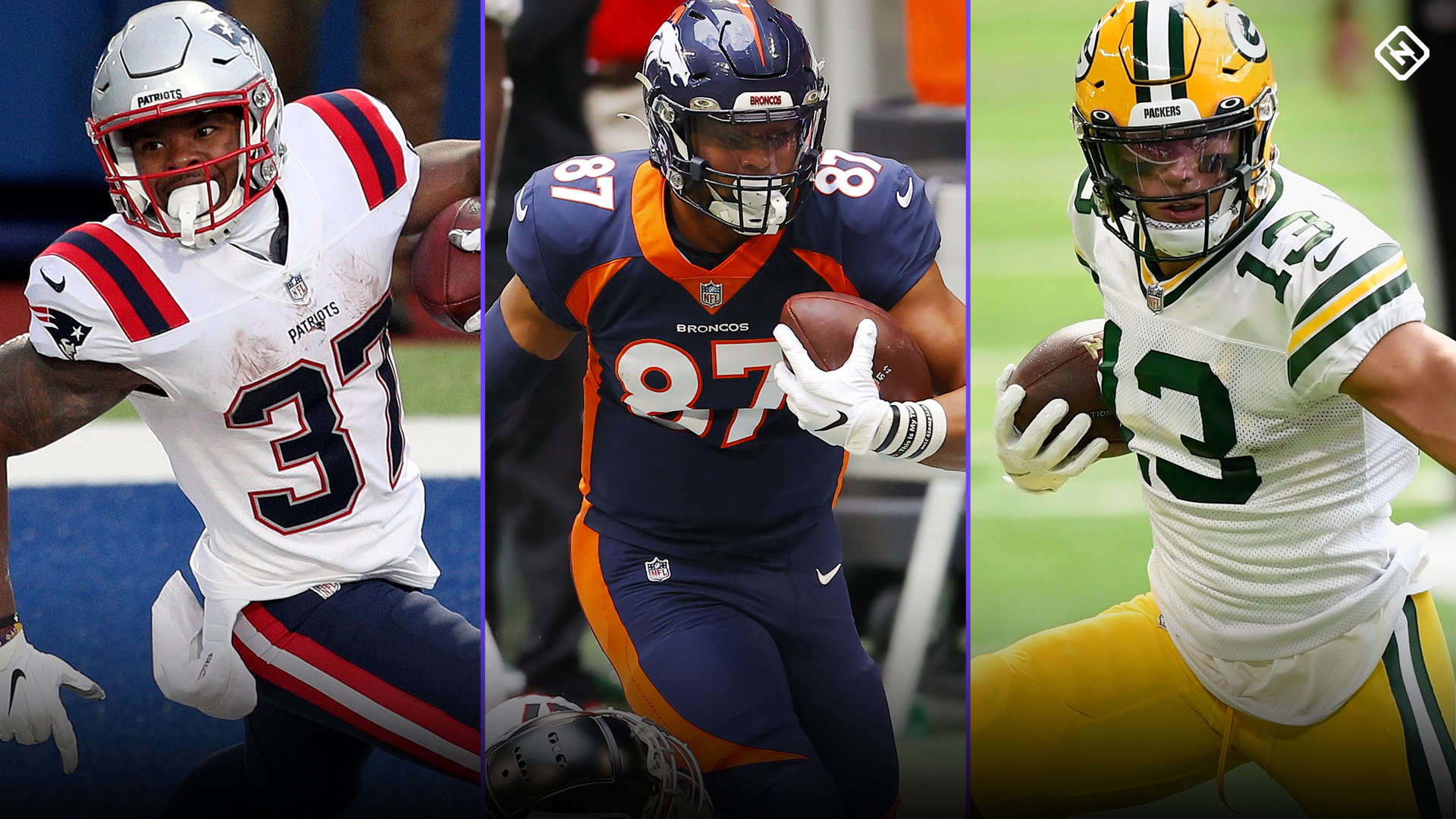 The NFL’s new IR rule has taken some of the drama out of Sunday morning (not that fantasy football owners are complaining). With more players going on/staying on IR (Drew Brees, Joe Mixon, Zach Ertz) or being ruled “out” heading into the weekend (Kenny Golladay, Christian McCaffrey, D’Andre Swift, Sammy Watkins), there are only a handful of truly “questionable” players — Damien Harris, Noah Fant, Allen Lazard — who will be causing start ’em, sit ’em headaches on Sunday morning in Week 11. Even a few players we thought would be game-time decisions, like Calvin Ridley, Davante Adams, Matt Breida, Sony Michel, and Alvin Kamara, weren’t listed on their teams’ final injury reports, so there’s no need to track updates on them.

We’ll be here all day Sunday tracking updates on the Harris, Fant, and Lazard, though, so check back for the latest. For news on banged-up QBs Teddy Bridgewater, Matthew Stafford, and Drew Lock, click here. For the Week 11 weather forecast, go here. For all the latest fantasy news, follow us on Twitter @SN_Fantasy.

Is Damien Harris playing this week?

There is a new issue for Harris in Week 11, though — the potential return of Sony Michel (quad), who was activated off the IR on Saturday. Just because Michel was activated off the IR doesn’t mean he’ll be active for New England’s Week 11 game against Houston (and even if he’s active, that doesn’t mean he’ll play), but when it comes to Patriots RBs, anything is possible.

We fully expect Harris to dominate carries against Houston’s league-worst run defense, and Rex Burkhead will likely operate as the No. 2 back. Michel could take over that spot, though, but until we see him in action, he’s not worth using in fantasy leagues. Keep Harris in your lineup as a borderline RB1 this week.

Is Noah Fant playing this week?

Fant (ribs) alarmed everyone by missing practice on Wednesday, but after getting in a limited session on Thursday and a full practice on Friday, he’s fully expected to play Sunday against the Dolphins.

Despite disappointing numbers over the past several games, Fant is still seeing a healthy amount of targets (at least seven in three of the past four games). Miami is allowing the sixth-fewest fantasy points per game to TEs, so this isn’t an easy matchup, but Fant should be close to 100 percent and has as much upside as any second-tier TE. He’ll be there if you need him.

Is Allen Lazard playing this week?

Lazard (core) was officially activated off the IR on Tuesday, and after getting in limited practices all week, he has a decent chance of suiting up against the Colts.

Of course, the Packers have been careful with their injured players all year, and in a tough matchup against Indy’s top-ranked defense, they might opt to keep Lazard on the sidelines. Either way, he’s not a recommended WR3 in fantasy leagues, as his snaps could be limited even if he is active. His presence would hurt the value of Marquez Valdes-Scantling, who’s also not a recommended play even if Lazard is out.