‘F9’ trailer teases Vin Diesel, John Cena showdown: ‘You turned your back on me’ 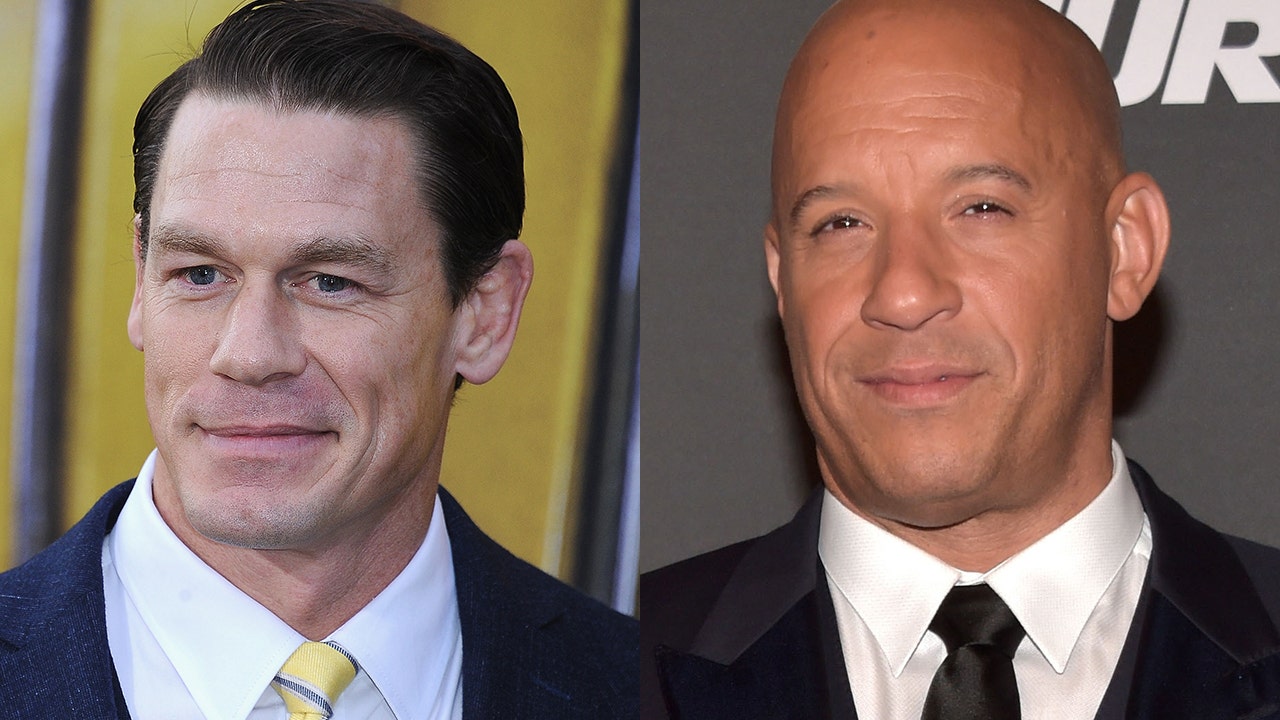 It appears Vin Diesel and John Cena are facing off in the latest installment of the “Fast & Furious” franchise.

The trailer for “F9” dropped on Wednesday, and there was plenty to unpack — with one being a family feud brewing.

John Cena has entered the mix as Jakob Toretto, the brother of Dom (Vin Diesel) and Mia (Jordana Brewster)

“You always say never turn your back on family,” Cena says in the clip. “But you turned your back on me. Now your little family is in my world.”

It’s good to be back. Watch the new #F9 trailer now. pic.twitter.com/Ewy0EZfhBv

“I spent my entire life in your shadow, and now, you spend the rest of yours living in mine,” he adds elsewhere in the trailer.

The three-minute preview also sees the return of some familiar faces.

Han, who is portrayed by Sung Kang, returns after his supposed death, and Bow Wow, who starred as Twinkie in “The Fast and the Furious: Tokyo Drift,” makes an appearance.

Plus, there is a heartwarming scene where Dom is watching footage of Brian (the late Paul Walker).

In addition, Michelle Rodriguez, Ludacris, Tyrese Gibson, Charlize Theron, Helen Mirren and Nathalie Emmanuel are all seen in the trailer.

“It’s good to be back,” the film’s official Twitter account wrote on Wednesday along with the video.

2021-04-14
Previous Post: Kings of Leon set to perform on first night of NFL draft
Next Post: Danica Patrick on how Aaron Rodgers split taught her a lot about heartbreak