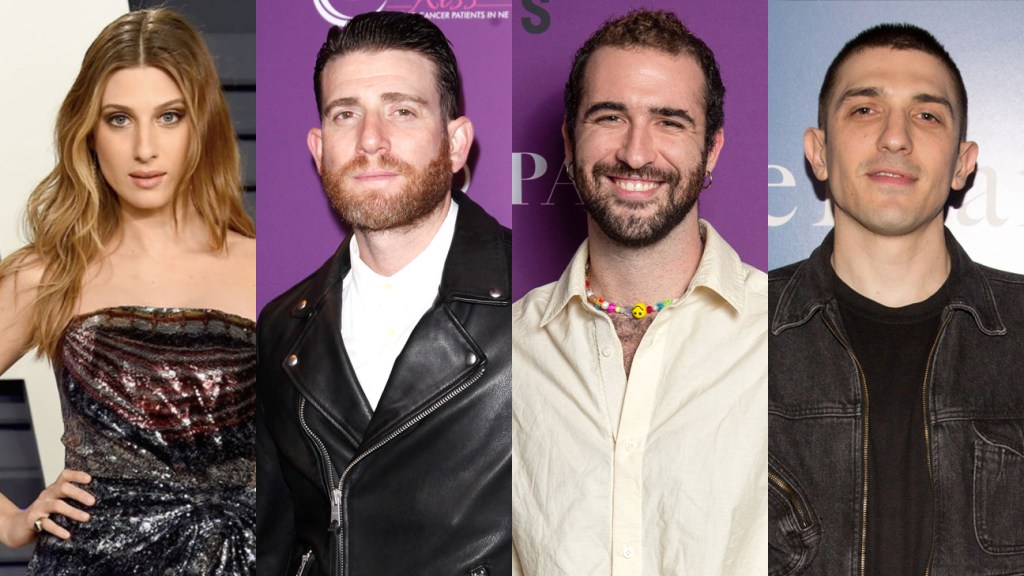 Hill and Barris co-wrote the script said to be an incisive examination of modern love and family dynamics and how clashing cultures, societal expectations and generational differences shape and affect relationships. Hill and Long are at the center, as a couple trying to navigate the issues, while Murphy, Louis-Dreyfus and Duchovny are parents with many sets of expectations.

Arlook is playing a woman with whom Hill goes on a blind date.

Greenberg plays one of Hill’s best friends, a man who is cluelessly offensive and a big-time partier. Schulz and Firstman are playing Hill’s cousins.

The movie reunites Arlook with Barris, who cast her to star opposite Yara Shahidi for four seasons in his Black-ish spinoff, Grown-ish. She is repped by Gersh and Authentic.

Greenberg, who counts The Mindy Project and How to Make It in America amongst his credits, is repped by Gersh and Jackoway Austen.

Schulz, who appeared in Amazon’s Sneaky Pete, is best known for his stand-up comedy. He is repped by Gersh and Yorn Barnes.

Firstman, also a comedian who will additionally be seen in Ms. Marvel, is with ICM, MGMT and Frankfurt Kurnit.