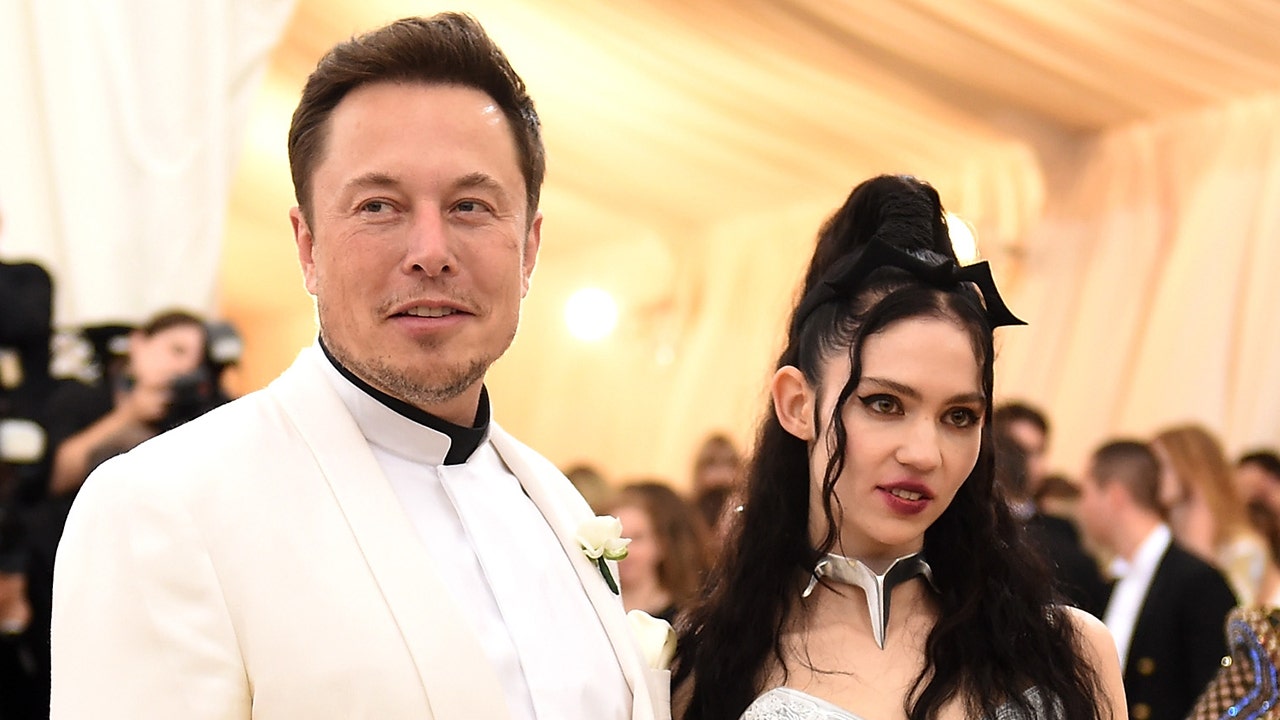 Elon Musk may have had viewers laughing during his “Saturday Night Live” hosting gig, but the following days were a different story.

During one of the evening’s sketches, Musk, 49, played the Nintendo character Wario while his girlfriend, Grimes, made a small cameo as Princess Peach.

In an Instagram post shared on Tuesday, the 33-year-old singer revealed that she suffered a panic attack recently.

“Forgot to post these cuz I somehow caused myself to have a panic attack and went to the hospital yesterday which tbh was quite scary and I suppose it’s a good time to start therapy,” she revealed.

The star didn’t explain what exactly brought on the panic attack, but because it took place on Monday, is seems her “SNL” debut had little to nothing to do with the ordeal.

Her post contained a pair of photos of herself in costume with Miley Cyrus, who served as the musical guest on the popular late-night sketch show.

Grimes then offered praise to both Cyrus and Musk.

“But nonetheless – wowwwww @mileycyrus is good live and so chill!” the musician continued. “So grateful to the SNL team for being so kind and letting me sneak in as princess peach snd so proud of my beautiful E (which I know will upset the grimes fans so I apologize in advance) but he killed it.”

“Gotta say @MileyCyrus is extremely siqué at music and as a human,” she captioned them.

The sketch featuring the couple was titled “Wario” and featured the popular video game character on trial for the murder of Mario, the game franchise’s main character.

During the trial, it was revealed that Mario’s brother Luigi was carrying out an affair with his brother’s wife, Princess Peach, played by Grimes.

Peach claimed she “never touched him under the overalls,” but their affair was proved by a censored NSFW nude photo exchange revealed to the court, which caused Peach to cover her face in shock.

2021-05-11
Previous Post: Liz Phair Releases Another New Song From Soberish With ‘In There’