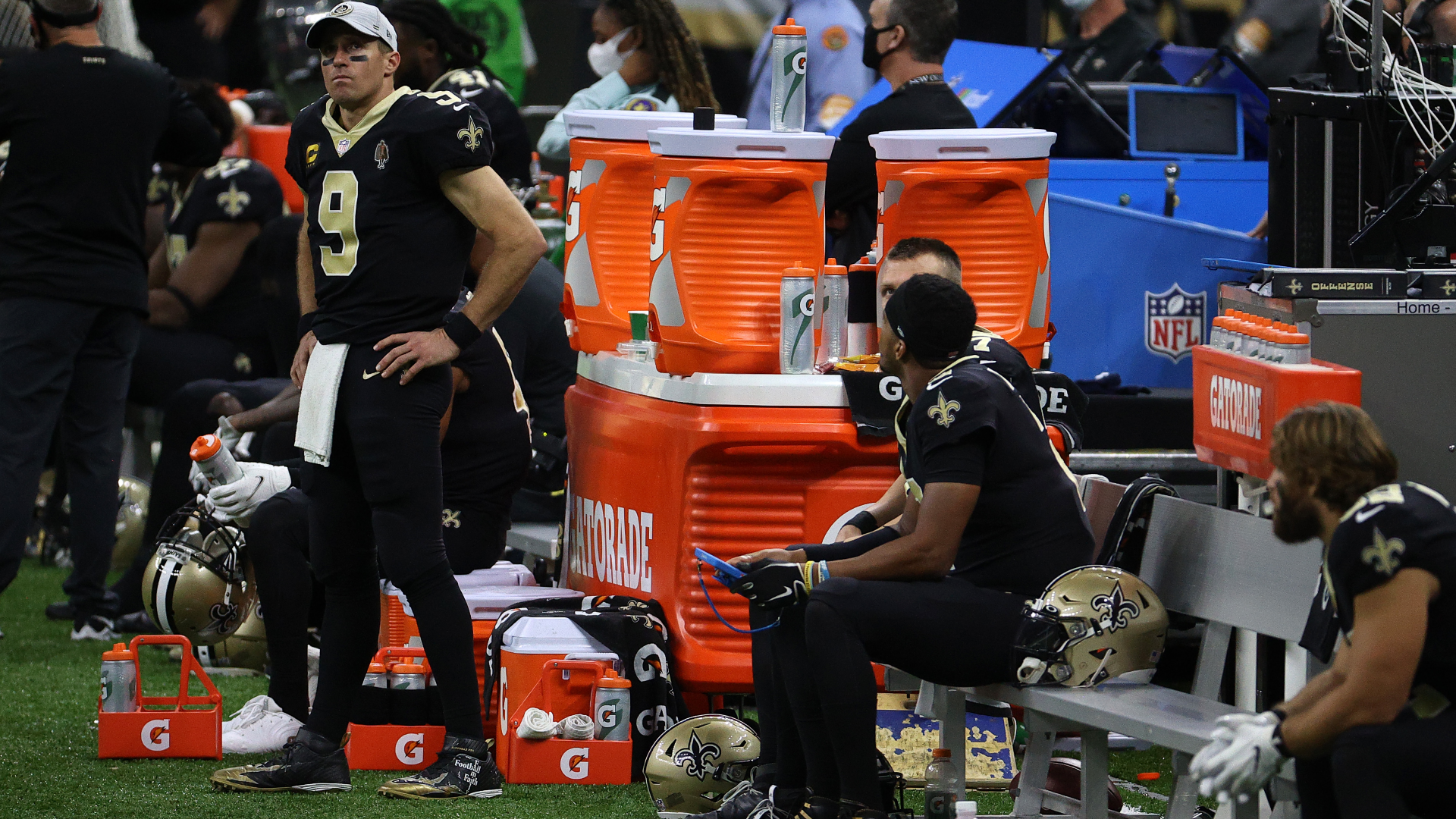 Jameis Winston played the entire the second half under center for the Saints on Sunday after Drew Brees sustained a ribs injury.

Brees was listed as questionable to return against the 49ers but never saw the field again. He’s set for an MRI and his status for next weekend is uncertain.

Sean Payton said Drew Brees will get an MRI on his ribs. His status for next week’s game vs. the Falcons is in question.

Brees was hit hard by 49ers defensive end Kentavius Street earlier in the contest, leading to a controversial roughing the passer call. Regardless of whether the penalty was correct, the force of his upper body being driven into the turf appeared painful. It’s not clear whether that was the hit that injured his ribs, or whether something happened on the ensuing possession.

In Winston, they have one of the best backup quarterbacks in the NFL. The former Buccaneers passer is likely to be a permanent starter again at some point in his career.